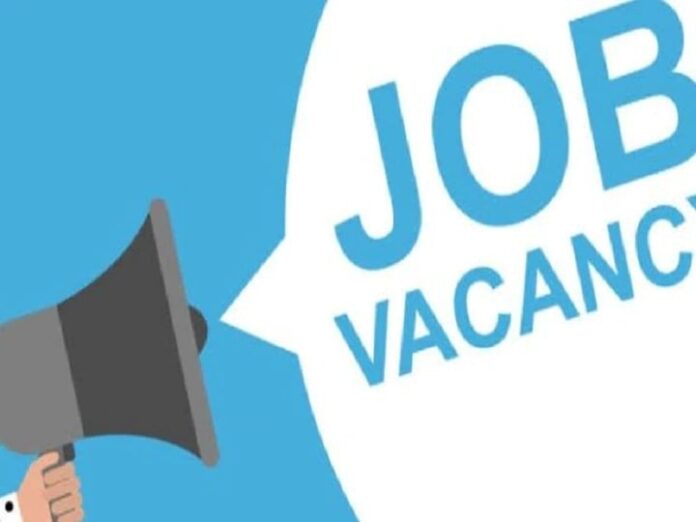 All these selected candidates can check their marks on the official website of SSC with the help of their roll number and password. Candidates can download it and take a print out if they wish.

It is worth mentioning that for the SSC GD Constable recruitment, written test was conducted between 11 February 2019 to 11 March 2019. This was a computer based exam. 60,210 vacancies were to be known heavily through SSC GD Constable Recruitment Exam 2018. For this, about 30,41,284 candidates had appeared in this written examination (Computer Based Examination). Out of the candidates who appeared in the written test, 5,54,903 candidates were declared eligible for the Physical Efficiency Test (PET) / Physical Standard Test (PST). After this, 1,52,265 candidates were successful in PET / PST. Of these, the final selection of 55915 has taken place.

Let us tell you that in March this year, once again a bumper vacancy is coming in the Central Armed Police Force {CAPF}, for this, Staff Selection Commission (SSC) will issue the notification of GD Constable Recruitment 2020 on 25 March 2021. For this, class 10th pass candidates will be able to apply till 31 May. For this, the written written recruitment will be held between 02 August 2021 to 25 August 2021. Final selected candidates will be appointed in Indian Tibet Border Police, Central Industrial Security Force, Border Security Force, Central Reserve Police Force, Sashastra Seema Bal, Special Protection Force, National Institution Agency, Assam Rifle and other forces.