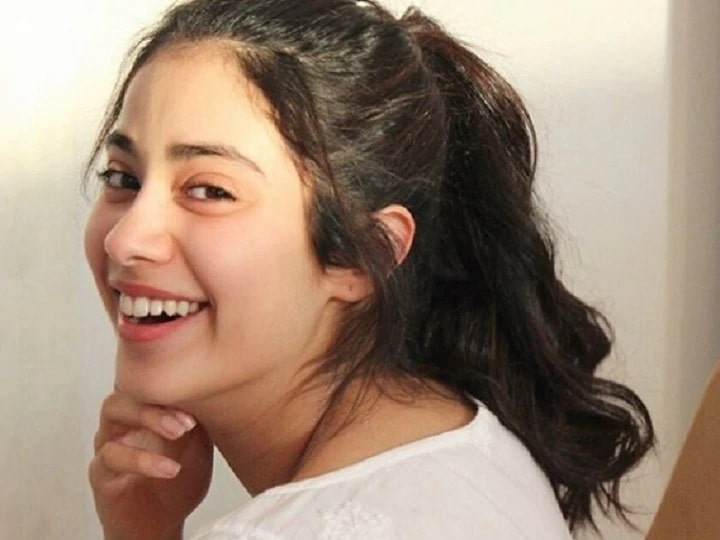 In the year 2018, the late actress Sridevi and Boney Kapoor’s ladli Jahnavi Kapoor (Janhvi Kapoor) took an entry as an actress in the industry. His first film was titled Dhadak. In which his opposite Ishaan Khatter was seen. The film was liked by the people. But did you know that Sridevi never wanted Jahnavi to work in films

This thing was said while sending acting school

Sridevi did not want to bring Janhvi Kapoor into the film world, while sending her to London’s acting school, she said – leaving Kamal in the mud source – youtube
This thing was shared by Jahnavi himself in an interview. He told that when she was going to leave him in London’s acting school, he said a special thing to her. Sridevi then told Ladli that she was leaving the lotus flower in the mud. However, the interesting thing was that she was determined to work in the films of another daughter Khushi, but was not a little shy about Jahnavi. But if Jahnavi wanted to act, Sridevi supported her.

Could not watch daughter’s debut film

However the sad part was that she could not see the release of her daughter’s debut film. Sridevi died just a few months before the film’s release. But when Jahnavi was shooting for this film, her mother had seen some of her scenes and in many places had also explained to Jahnavi what she was doing wrong and where she needed to be corrected.

Jahnavi was very close to her mother

Sridevi did not want to bring Janhvi Kapoor into the film world, while sending her to London’s acting school, she said – leaving Kamal in the mud

While every child is close to the mother, Jahnavi was also like that, she still misses her mother a lot. The wallpaper of his phone is also a photo of Sridevi. So, on the death anniversary of Sridevi last month, she also shared a cute note for herself, written by her mother’s hand. Which shows how much Jahnavi misses her even today.