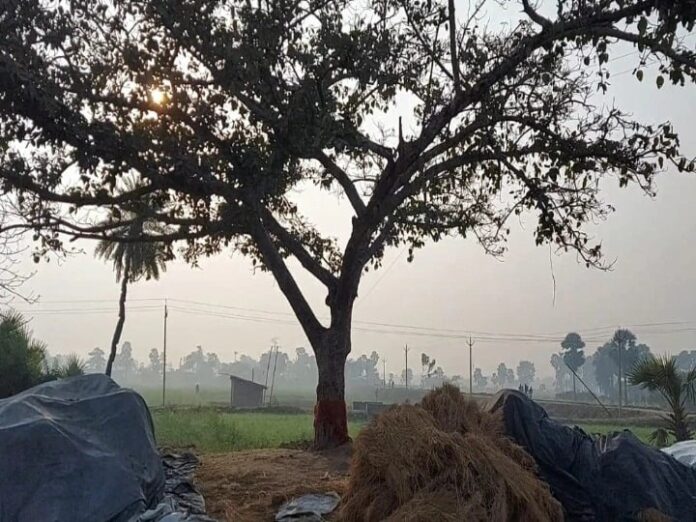 The deceased was mentally weak

Here, after receiving the information of the incident, the Dobhi police station reached the spot and sent the body of Gaya to Anugraha Narayan Magadh Medical College Hospital for possession of the body. The deceased has been identified as Deepak Kumar, who lives in the nearby village of Lambogadha. The deceased Deepak is said to be mentally weak.

Gaya SSP Aditya Kumar has told in connection with the incident that whether the deceased was mentally weak or not will be investigated. At present, all the people involved in the incident are being identified. They told that the young man was going through the village route at night. Meanwhile, some villagers made a thief of thief, after which this incident has happened.

The SSP said that all those who have taken the law into their own hands will be identified and arrested. At present, further action is being taken by registering an FIR in the case.

The relatives of the deceased said this

Here, the relatives of the deceased Deepak told that Deepak’s parents had died in childhood. He was mentally weak, so his grandmother kept him with him in Lambogda village. Often he used to go out because his mental state was not correct. In the same sequence, he also went out on Tuesday. When he started his research in the morning, it was found that he had been killed as a thief in Keshapi village.