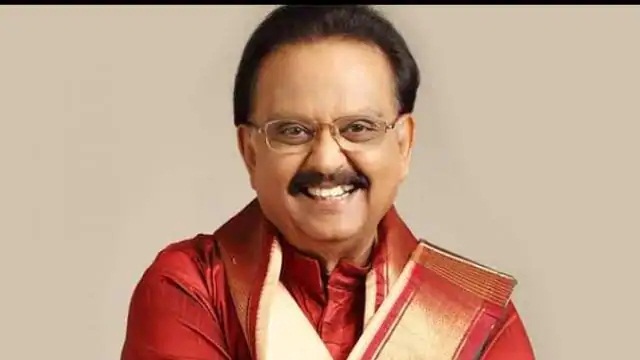 Corona virus continues to wreak havoc across the country. The virus has engulfed many artists in the entertainment world. Recently, Amitabh Bachchan has returned home after winning the battle after being in hospital for a long time. At the same time, Bollywood’s famous singer SP Balasubramaniam has been found to be Corona positive. 74-year-old SP Balasubrahmanyam posted a video on his official Facebook page, stating that he had chest tightness for a few days with cold and fever, due to which he underwent a corona virus test in which he was found positive. went.

Famous singer SP Balasubrahmanyam said in the video, “I have been experiencing some discomfort for the last two-three days, I have no other problems other than chest congestion, phlegm, cold and fever, but I did not take it lightly He went to the hospital and got tested. He said, Corona does not have much effect on me, you keep taking medicines and stay quarantined at home. ”

According to the news, Singer Balasubrahmanyam is still in good condition. The fever subsided but the colds continued. Singer has hoped that within a few days these symptoms will also be over. They said that they are in good hands and the doctors are taking care of them. They have requested their friends not to call them, they are fine. He also hoped that he would soon be free from the hospital. ”