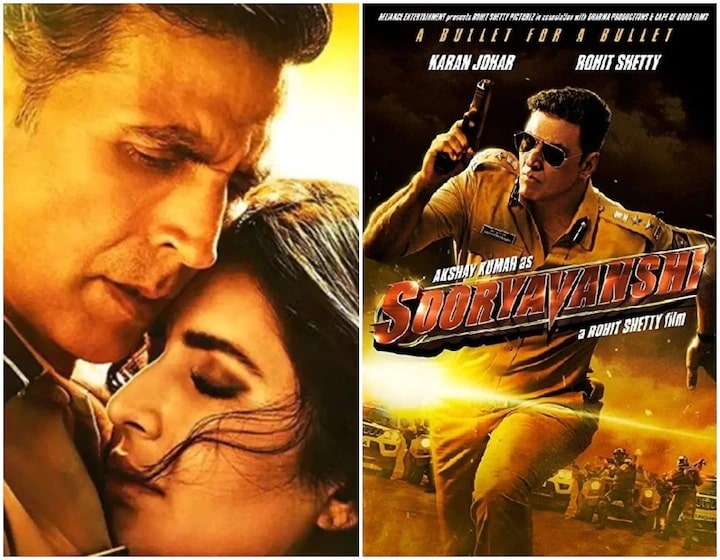 Akshay Kumar and Katrina Kaif starrer and Rohit Shetty’s directorial film ‘Suryavanshi’ was believed to be finally released in theaters across the country on April 2 after a year long wait. Makers were also having talks with cinema owners and distributors across the country regarding the release of the film. In such a situation, the release date of the film was yet to be officially announced.

But now ABP News has got strong information that ‘Suryavanshi’ will not be released in theaters on April 2 also. A trusted source related to the film told ABP News that the official announcement of the release date of the film will be Rohit Shetty’s birthday i.e. March 14.

ABP News has also received information that on the occasion of Rohit Shetty’s birthday on March 14, Akshay Kumar himself can announce the new date of release of ‘Suryavanshi’ on social media.

A reliable source attached to the film confirmed that Suryavanshi would not be released on April 2, on the condition of anonymity, saying that the film’s makers were once again on the rise in Maharashtra and Mumbai due to the fast-growing corona cases. Forced to change the release date of the film once again. Once again the fast-growing cases of Corona in Maharashtra and especially in Mumbai are making the makers worry that there will be no lockdown or curfew once again. In such a situation, if the cinemas are affected, then the business of the films being released can also have a bad effect.

In the same month, in the month of January, the central government had given permission to remove the ban of showing the film with 50 percent viewers in any show in theaters across the country. But the Maharashtra government had not issued any notification on this permission given by the Center. In such a situation, in many states of the country, Maharashtra still has the rule to show the film with 50 percent viewers. The makers of ‘Suryavanshi’ are also worried that if the theaters were not allowed to watch the film with 100 per cent viewers even by 2 April, then the makers may have to bear the brunt of releasing the film in such circumstances because This will directly affect the earnings of films.

It is noteworthy that ‘Suryavanshi’ was announced to be released on the occasion of Eid in the year 2020. Later, the film’s date was pre-penned to avoid a direct confrontation with Salman Khan’s ‘Radhey’ and the film was to be released on March 24, 2020. But this could not happen due to Corona epidemic.

Now it has to be seen what new date is announced for the release of ‘Suryavanshi’ on the occasion of Rohit Shetty’s 48th birthday on 14 March.