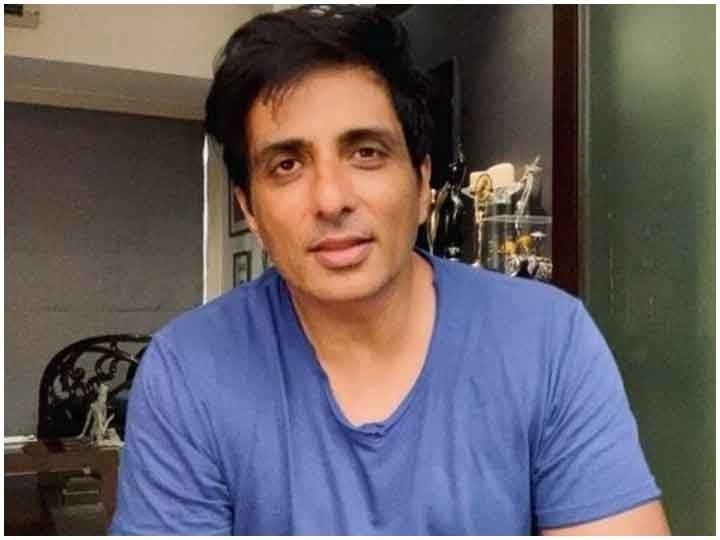 Ever since Bollywood actor Sonu was locked in due to Corona, he is seen helping people continuously. Meanwhile, Sonu Sood is once again becoming the messiah of the needy. Yes, Sonu Sood has recently launched an app in which he is bringing job opportunities for one lakh people. The actor has shared this news on social media himself.

In fact, Sonu has mentioned the GoodWorker application in his tweet, by which he is going to give jobs to people. Sonu Sood tweeted and wrote, ‘New year, new hopes, new job opportunities and bringing those opportunities closer to you, new us, migrant employment is now a goodworker. Download the GoodWorker app today and hope for a better tomorrow. ‘

In addition, he also informed that arrangements are being made for one lakh people. In this tweet, he has also told that through this work, he is planning to change the lives of about 10 crore people within the next 5 years.

Sonu Sood had helped a lot in transporting the stranded people to their homes and villages during the lockdown. Not only across the country, but he also came forward to help those trapped abroad to get back home.