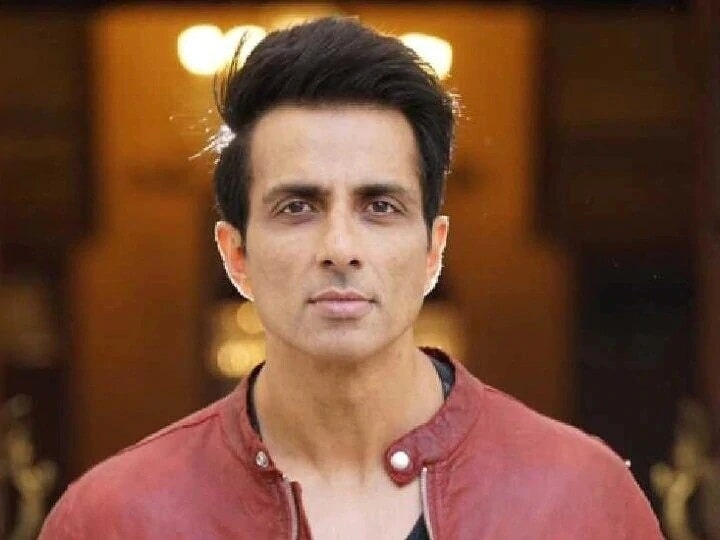 Mumbai: Actor Sonu Sood, who came to help people in the lockdown phase across the country due to Corona, has now come forward as a messiah for a child. Actually, a one-year-old child (Ahmed) living in Nandanpura, Jhansi has a hole in his heart. On getting the information of which Sonu Sood is starting treatment for the child.

According to the information received, actor Sonu Sood got the news that a couple has a one-year-old child who has a hole in his heart and is unable to treat him due to the financial condition is not correct. In such a situation, Sonu Sood took the responsibility of the child without delay and is starting treatment from April 4.

It is being told that Sonu Sood has called the child and family to Mumbai. Nasim Wage, a resident of Nandanpura, recently came to know that his one-year-old child Ahmed has a hole in his heart. Doctors advised to get the operation done as soon as possible but they became frustrated due to the financial condition not recovering. Meanwhile, Sonu Sood took responsibility for the child’s operation.

It is being told that Sushmita Gupta, a member and teacher of the institution, first got the news of the matter that the family is not able to get the operation due to lack of money. After which Sushmita contacted Sonu Sood through social media, after which now Sonu is undergoing treatment for her.