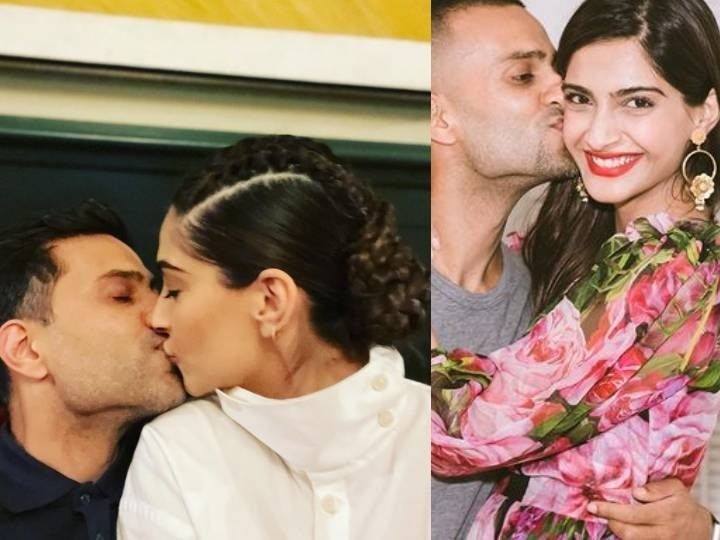 Bollywood actress Sonam Kapoor remains very active on social media and often shares her routine life photos and videos with fans. These days she is in London with husband Anand Ahuja. Like India, the corona virus epidemic is spreading again. London is under lockdown in view of Corona’s growing case.

Sonam Kapoor is enjoying the lockdown with husband Anand. He has shown this glimpse on his Instagram story. Sonam has shared many pictures and a video. In one of these pictures, Sonam Kapoor is taking online training on MOTR. In this picture, his coaches giving training are seen doing workouts.

At the same time, her husband Anand Ahuja in the second picture. He is doing yoga in an open field. The field has very good green grasses and trees are lined by the line. Anand is doing this with folded hands. He is wearing a jogging outfit. Apart from this, Sonam also shared a video.

In this video, Sonam is chilling on her bed while Anand Ahuja is doing workouts by laying mats on the floor next to them. Meanwhile, Anand is looking at something in his tab. Above this video he wrote, “Lockdown Life with Anand Ahuja.”

Let us know that on 28 February, Sonam Kapoor shared many pictures on Instagram Story. In these pictures, Sonam Kapoor can be seen doing Anand’s hair cut. Anand was also seen flaunting his new shaved look.