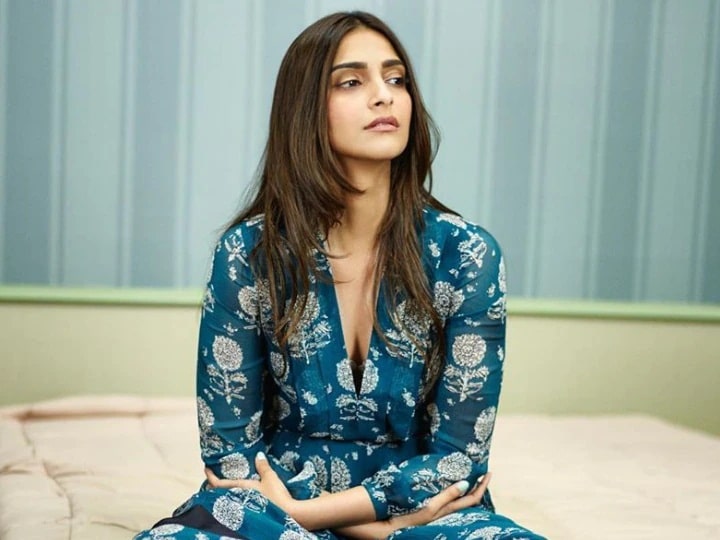 An old video of Sonam Kapoor and Anand Ahuja in which they both attended a party is becoming fiercely viral. In the video, Sonam Kapoor is seen dancing to the hit song ‘Jimmy Jimmy’ from Mithun Chakraborty’s film Disco Dancer.

Sonam Kapoor who is well known for her fashion statement. The actress is dancing fiercely with her friends on Mithun Chakraborty’s superhit song ‘Jimmy Jimmy’. Fans are constantly giving their reaction by watching this video. This video has received more than 1 lakh likes so far.

Talking about the work front, Sonam Kapoor was last seen in the film ‘The Zoya Factor’. In this film, his opposite was Salman. Sonam Kapoor started her Bollywood career with Sanwaria. Ranbir Kapoor also made his Bollywood debut in this film. Then after that Sonam Kapoor acted in films like Raanjhanaa, Delhi-6, Neerja, Prem Ratan Dhan Payo, Veere Di Wedding, Neerja and Ranjhana.