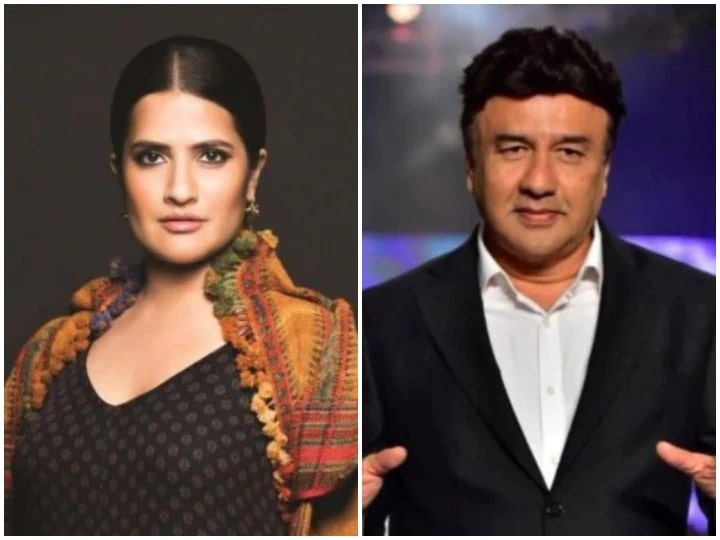 Singer and music director Anu Malik was severely accused of sexual harassment during the #Metoo movement. After this, Anu Malik had to go out of the show. Now Sona Mahapatra has raised questions on her return to the show.

Sona has also verbally attacked the makers regarding Anu Malik’s return to the show. Sona has even said Anu Malikako as ‘goth darinda’. In her tweet, Sona has also praised the actress Rekha while describing the show as a completely useless show.

Sona tweeted, ‘Glad to see a good artist and brilliant woman Rekha promoting a sad musical reality show on social media. Why sad? What else would you call a show that gives a punk a place in your show? Anu Malik. It is not even worth the hashtag.

Happy to see #Rekha , a fine artist & sparkling woman giving a boost to a sad music reality show on social media. Why sad?What would U call a show that kept a known serial sexual predator & pervert on its payroll year after year?Anu Malik.Doesn’t even deserve a hashtag, #India 🧚🏿‍♀️

Significantly, Sona Mahapatra made serious allegations of sexual harassment on Anu Malik. Apart from Sona, singers Neha Bhasin and Shweta Pandit also accused Anu Malik of sexual misconduct. After this, Anu Malik left the show and Himesh got the show in his place.

Whereas Anu Malik was given a clean chit by the National Commission for Women in the absence of evidence. After this, he joined Indian Idol 12 as a guest with Sameer and Udit Narayan. Recently Rekha’s entry in the show is being discussed a lot. His videos are also becoming very viral on social media.