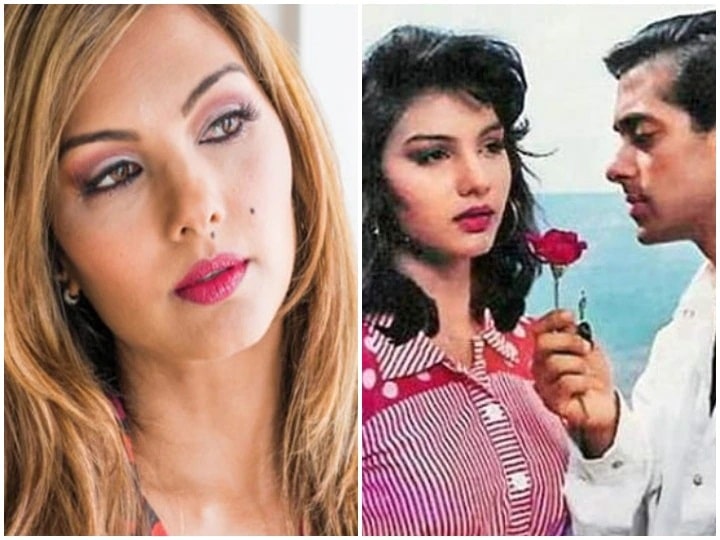 Somi Ali and Salman Khan’s Love Affair, who have worked in many hit films, were in Bollywood for a long time. Both of them had confessed their relationship in front of everyone. But after some time in relationship, both of them separated. Now recently, Somi Ali Khan has revealed many secrets about her breakup with Salman Khan in an interview.

In the interview, Somi said that Salman and I had a breakup 20 years ago. That too because Salman cheated me. When I came to know about this, I broke up with them and I left India. Somi told that she only came for Salman Khan in Bollywood. And when both of them separated, they had no reason to stay in India. At the same time, when she was asked to return to Bollywood, Somi said that, I do not fit in this industry. Therefore, there is no intention of returning.

Somi came to India at the age of 16

Somi further said that, when she came to India, she was only 16 years old. And she came here only to marry Salman. Both were in relationship for many years, but then there was a breakup and Somi went back to the US to complete her studies.

Work done in many hit films

Somi also told that during this period, the lifestyle of India was very different from where I came. And here the directors were afraid of me. Because I never went to rehearsal. Let me tell you that Somi made Krishna Avatar, yaar traitor, third in his Bollywood career? Has worked in many films like.