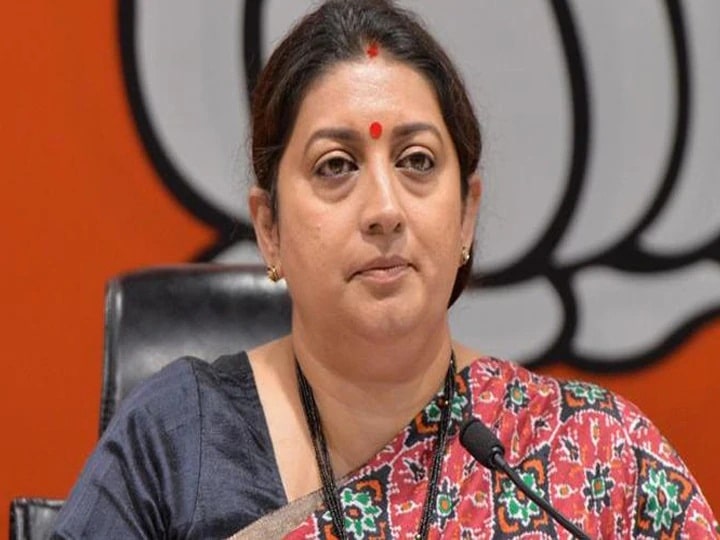 Ametiः Congress stronghold after defeating Rahul Gandhi in Amethi Union Ministers Irani has started now there making your Asiana. In order to fulfill the promise made to the people of Amethi, Smriti Irani on Monday registered 11 Biswa land registries in the Deputy Registrar Office of Gauriganj Tehsil of the district. Before the 2019 elections, Union Minister Smriti Irani had rented a house on Jamo Road in Gauriganj. He also made this house his regional house and MP’s camp office. After becoming MP, Smriti has also gone to Amethi when she comes. In this rented house, local representatives of Smriti sit and hold public hearing.

BJP MP Smriti Irani told ABP News after registering the land that as a BJP worker we showed what we promised. Why can the Gandhi family not make their home so far after winning the election from here?

Significantly, Smriti remained active in Amethi even after losing to Rahul Gandhi in 2014 and is still active after defeating Rahul Gandhi in 2019. At the same time, Rahul came to Amethi tour only once after losing the 2019 elections. Now, by building a house in Amethi, Smriti will try to give this political message that the Gandhi family won the election from here only considering Amethi as a means, but she will work for them by staying in the people of Amethi.