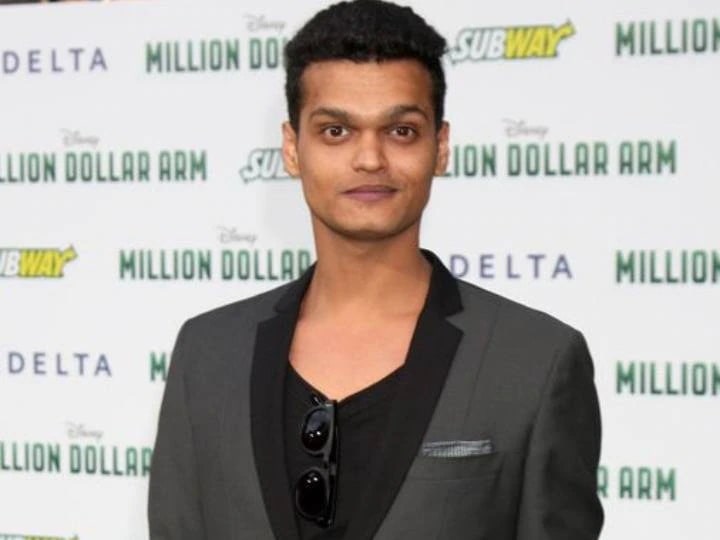 A case of sexual exploitation has been registered at Khar police station in Mumbai against the Oscar Award winning film ‘Slumdog Millionaire’ actor Madhur Mittal. He has been charged under sections 354, 354A, 354B, 509 and 323 of the Indian Penal Code i.e. IPC. These are all serious streams. He is accused of sexually abusing his former girlfriend on 13 February.

A source close to the victim told the Times of India that they both had a common friend. After this, both become friends on social media. Both became close friends and both started to hang out together. They were enjoying each other for the last two months and after this the two separated. Madhur could not tolerate this breakup. Madhur was shooting in Jaipur.

Madhur could not breakup break

Meanwhile, on 13 February, Madhur came to Mumbai and reached the victim’s house in Bandra. He could not bear the rejection and tried to convince him. They tried to meet him again on February 15, but Niranjani Shetty, the girl’s lawyer, asked Madhur to leave the house and he left. However, Madhur reacted to this and is describing these news as wrong.

Madhur Mittal said in an interview to Bombay Times, “I am very upset to know about all this and it is not true. My WhatsApp messages are full of such news. My character is being stained. Many casting directors have received these stories and they have refused to give me work. I am the only one in my family and have been earning since the age of seven. The media reports affect me and my work. Has been. ”