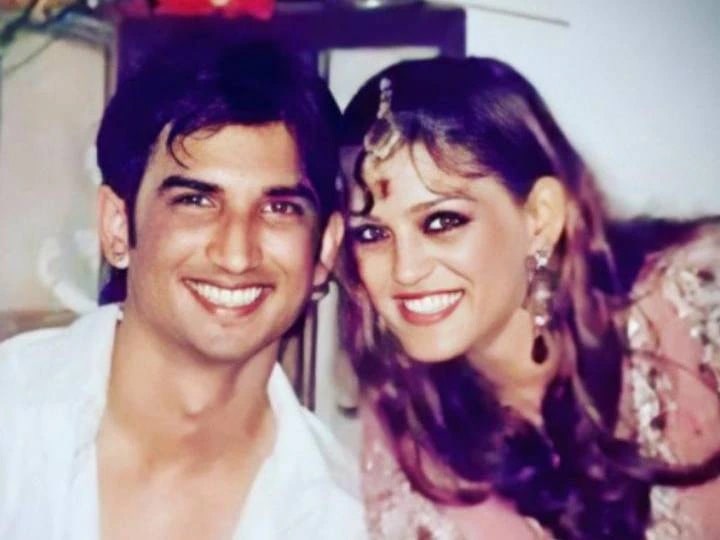 Recently the 67th National Film Awards have been announced. Bollywood actor Sushant Singh Rajput has been given the title of Best Actor for his film ‘Chichhore’. In the film Chhichori, he played the role of the father of a son. In this film, Shraddha Kapoor also played a fantastic role with her. At the same time, Shweta Singh Kirti, sister of Sushant Singh Rajput, has remembered her. He said, “If you were today, you would be very happy to see this award in your hands. We are proud of you.”

Shweta posted from her Twitter handle, “Film Chichhore has won the National Award in its name. Brother (Sushant) I know you are watching this but we would be very happy if you were here today to take this award.” . ”

Shweta further wrote, “There is no day when I have not taken pride in you.” Along with this, Shweta also started the hashtag #SushantOurHero campaign.

'Chhichhore' wins National Film Award.” Bhai, I know you are watching, but I wish you were there to receive the award. Not a single day passes when I don’t feel proud of you. 🙏 #ChhichhoreBagsNationalAward #SushantOurHero https://t.co/iph8MYmd7q

The film is based on hostel life

The film ‘Chhichhore’ was released in the year 2019. This film was well appreciated by the audience. This film based on hostel life included Varun Sharma, Prateek Babar, Shraddha Kapoor and many well-known stars. All the stars did well in this film. However, the film was released on the OTT platform, due to which some earnings were not made. Significantly, Sushant Singh Rajput committed suicide on June 14, 2019. Many reasons for suicide came out in the media. Their films are not encouraged. A reason was also given. Last year, Chichhore film did not get any award, while a film like Gully Boy made a splash.