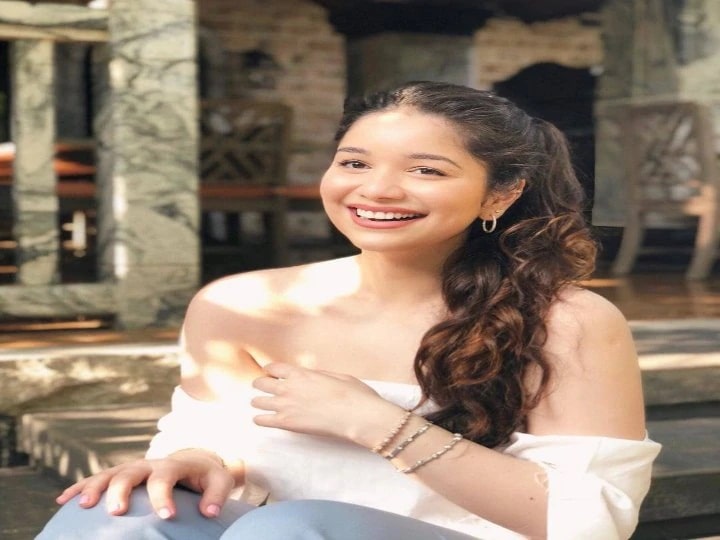 In the auction for Indian Premier League (IPL) on Thursday, Arjun Tendulkar, son of master blaster Sachin Tendulkar, was bought by Mumbai Indians in his team with a bid of Rs 20 lakh. Since Arjun’s selection, the debate on nepotism (familyism) has once again started. On social media, people are criticizing the selection of Arjun Tendulkar, he says that due to Tendulkar surname, Arjun easily got a place in the Mumbai team.

Now Arjun’s sister Sara Tendulkar has given a befitting reply to these criticisms. Sara posted a story on her Instagram in support of Arjun, writing, “No one can snatch this achievement from you. It’s yours. I am proud of you.”

Mumbai Indians director of cricket Zaheer Khan says that Arjun is a very hard working boy and he has to prove himself. Zaheer Khan said, “Arjun is very hardworking. He wants to learn a lot. He will always have the pressure of being the son of Sachin Tendulkar. He will have to live with it.” The former fast bowler further said, “This is not the first time Arjun will be with the team. Earlier in IPL 2020 he also went to UAE with the team as a net bowler.” Arjun Tendulkar also thanked the coaches, support staff and team owners for joining the team. Before this, Arjun Tendulkar has played in the Syed Mushtaq Ali Trophy on behalf of Mumbai’s senior team.

In the IPL, people are accusing me of familism by tweeting Tendulkar’s selection.

Actress Yami Gautam narrated her pain due to hit and run...

Sara Ali Khanav said- My mother has faced more than me,...