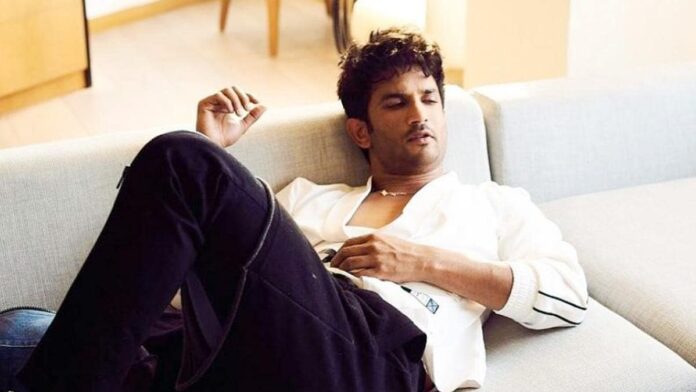 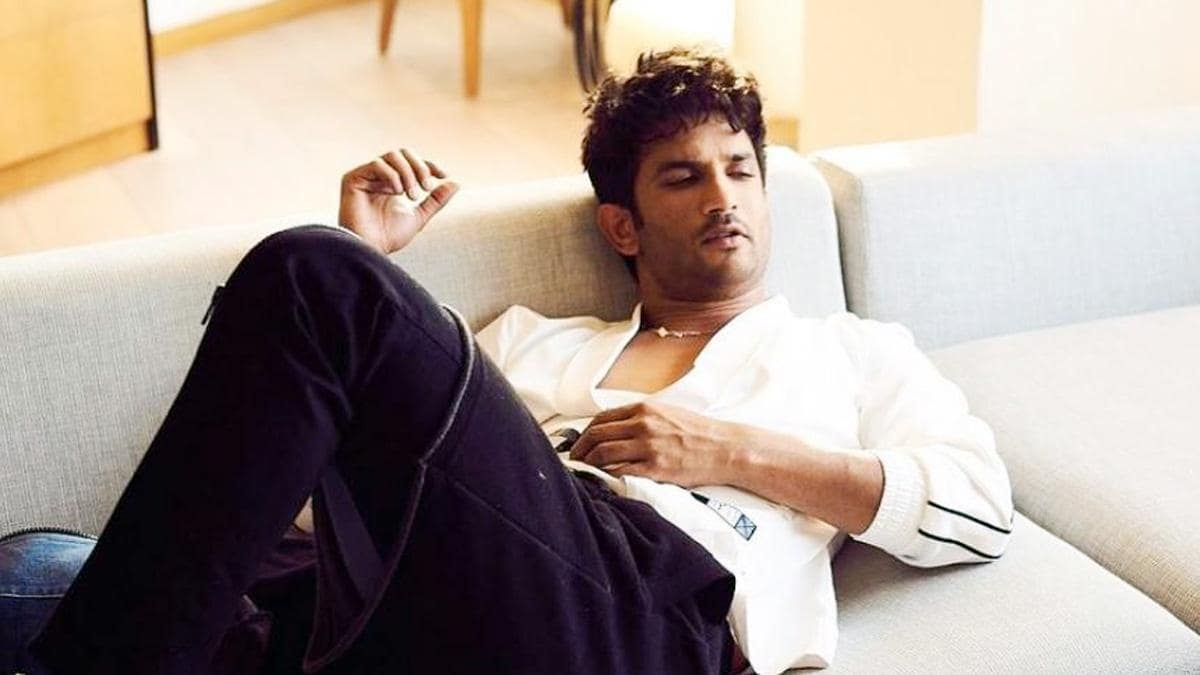 Since the death of actor Sushant Singh Rajput, who is considered to be Rising Superstar of Bollywood, as much grief is being seen about his demise, as much anger is being seen inside the people for getting justice. On one hand, Sushant’s sister Shweta Singh Kirti has done one day and night to get justice for her brother and is running a variety of campaigns on social media, on the other hand, her sister Mitu Singh is missing Sushant. Apart from this, Mitu has also remembered his mother.

Please tell that Sushant Singh Rajput’s mother died long ago. Now that at such a young age, Mitu has also lost his only brother, then he is very disappointed with this and he is missing both of them. Mitu has shared a very beautiful fan art photo on her Instagram story in memory of her mother and her brother, which should be emotional. In the photo, Sushant is seen taking blessings from his mother. With the photo, Mitu wrote in the caption – Lost both of them at a very young age. I have not recovered from this heartbreaking loss.