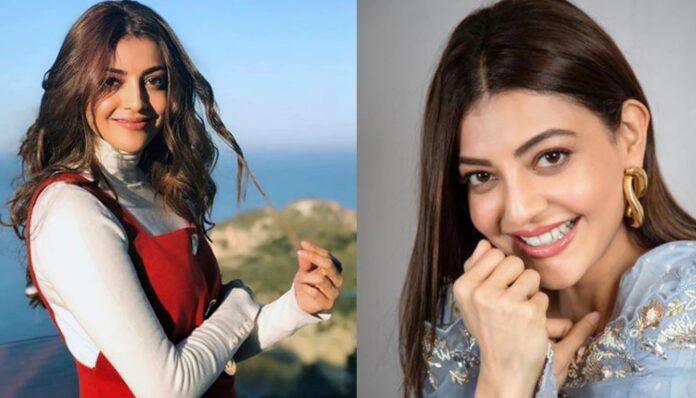 Singham fame actress Kajal Aggarwal is going to get married soon. For Kajal’s fans, this is not only surprising but also very good news. Kajal’s family were looking for a boy for them and now their search is over. They have found a boy and Kajal will get married soon. Kajal has also shared this good news with the fans on social media.

Kajal Aggarwal is about to take seven rounds with businessman Gautam Kichlu. He has shared this good news on Instagram. Kajal shared a post saying that she is going to marry Gautam Kichlu.

Kajal has also told the wedding date in the post. She wrote that she is getting married in Mumbai on 30 October. Looking at the corona, the wedding ceremonies will include only family members.

Kajal has been in the film industry for the last 16 years. He made an acting debut with the film ‘Why Ho Gaya Na’. After this, he turned to South Industry. She is the popular actress of South. Now she has also made a good mark in Hindi films.

Kajal Aggarwal was seen in Singham with Ajay Devgan. His acting in this film made a place in the heart of the audience. Apart from Singham, Kajal has worked in Hindi films like Special 26, Do Lafjo Ki Kahani.

His upcoming films include Telugu and Tamil films as well as the Bollywood movie Mumbai Saga. It is a multi-starrer film.

The actress is also in the South movie ‘Indian’ with Kamal Haasan. This film has been directed by Shankar. Kajal is playing an important role in it.

It is known that Kajal’s younger sister Nisha Aggarwal is also an actress. Nisha got married in 2013. He married a Mumbai based businessman and now has a son.