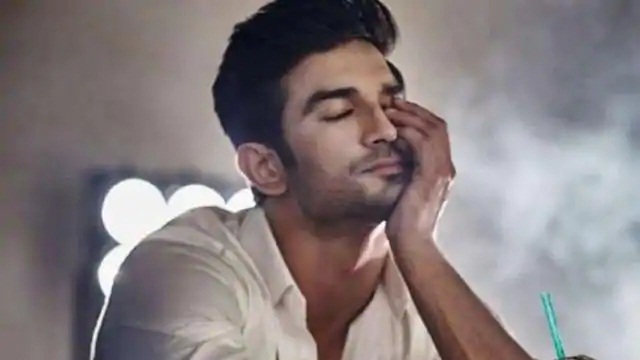 The news of Sushant Singh Rajput meeting his girlfriend Riya Chakraborty on June 13 has been misunderstood by the late actor’s close friend and flatmate Siddharth Pithani. Riya had initially told that she last spoke to Sushant Singh Rajput on June 8, during which she had a quarrel and had blocked Sushant on WhatsApp. However, several reports quoted BJP leader Vivekananda Gupta as saying that an eyewitness saw Sushant leaving Riya at his home between 2-3 pm on 14 June. Reports also claimed that a ‘big politician’ was celebrating his birthday that night.

Siddharth Pithani told Times Now that the news was untrue and Sushant and Riya did not meet on the night of 13 June. Siddharth is currently at his home in Hyderabad.

In a press conference in August, Mumbai Police Commissioner Param Bir Singh said that no party was held at Sushant’s house on 13 June. He had also said that no politician’s name has been revealed during the investigation. He had said, “No evidence has been found against any politician of any party”.

Recently, Sushant’s sister Shweta Singh Kirti reacted to the news of Sushant and Riya meeting on June 13. Sharing a news report, Shweta wrote – “This is a truly breaking news, which is a game changer!” A witness who can confirm that the brothers met Riya on the night of June 13! Did the plot really happen on the night of June 13, that the next morning the brothers were found dead? ”

Is the link between Sushant and his ex-manager Disha dead?

Sushant’s death is being linked to the death of his X manager Disha Salian. According to media reports, Disha allegedly committed suicide on 8 June. According to the information, the night Disha died, a party was held at her fiance Rohan Rai’s house that night.

After all, why did Sushant Singh Rajput’s sister congratulate the fans of the actor, know the whole matter

The Mumbai Police Commissioner said, “The party was held that night at the house of Disha Salian’s fiance (before his death). He (Disha) committed suicide at 3 am, which has been confirmed through CCTV footage. Five people were present in the party, including Disha’s fiance. Four others were present, but no politician. ”

Let us tell you that Sushant Singh Rajput was found dead in his Mumbai home on the afternoon of 14 June. The case is being investigated by the Central Bureau of Investigation (CBI), Enforcement Directorate (ED) and the Narcotics Control Bureau (NCB).