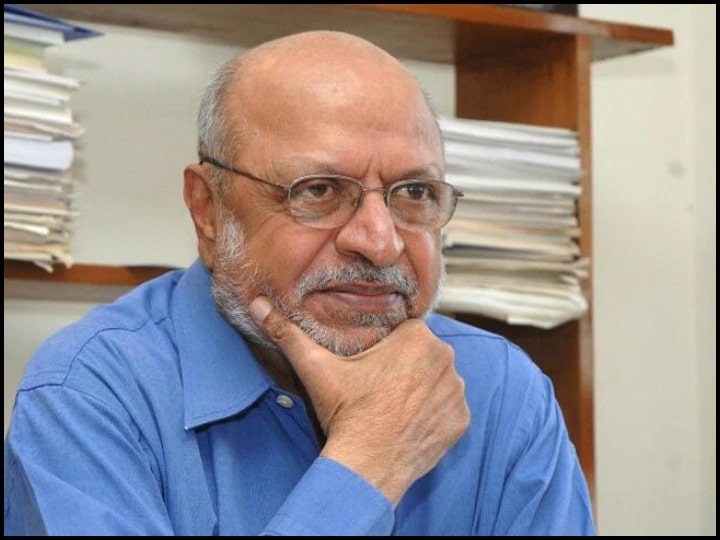 Mumbai: On March 26 this year, 50 years of isolation from Pakistan and creation of Bangladesh will be completed. Prime Minister of India Narendra Modi will also participate in the celebratory program to be held in Bangladesh on this special occasion. But beyond all this, Shyam Benegal, a well-known director on the life of Sheikh Mujibur Rahman, who played the most important role in the making of Bangladesh, as the father of the nation and the first Prime Minister of Bangladesh, is busy making a film. The shooting of this film is going on at Filmcity in Mumbai these days. The name of this film being made in Bangla language is ‘Bangabandhu’.

We saw a lot of warmth on a set depicting Dhaka in FilmCity’s studio. During the shoot, we met the director of the film, Shyam Benegal. Talking to ABP News, director Shyam Benegal, who has made all the films like ‘Ankur’, ‘Bhumika’, ‘Mandi’, ‘Nishant’, ‘Junoon’, ‘Zubaida’, said, “The film ‘Bangabandhu’ was released in the year 2020. It was to be ready and released but due to the corona epidemic, it could not be shot last year. ” Please tell that on March 17, 2020, Sheikh Mujibur Rahman was born and the name of Shyam Benegal himself was also included in the list of invited guests for a related celebration in Dhaka.

It is noteworthy that the shooting of ‘Bangabandhu’ is being done on a war footing in Mumbai since January. It will be shot in Mumbai by the middle of April and then some very important parts of this film will be shot in Bangladesh from September, which includes the scenes of war.

Talking to ABP, Shyam Benegal said, “Sheikh Mujibur Rahman did not just play an important role in separating from Pakistan and building Bangladesh, but he was a true patriot, a patriot in the true sense. Used to love Beinteha. ”

Shyam Benegal shed more light on his personality and said, “He loved family as much as he loved Bangladesh and the people there. He was a very passionate person. In Bangabandhu” It will be my endeavor to highlight all their aspects. ”

If history is talked of men, then films like ‘The Making of Mahatma’ on Shyam Benegal Mahatma Gandhi and ‘Netaji Subhash Chandra Bose: The Forgotten Hero’ on Netaji and ‘Bharat Ek Khoj’ on Jawaharlal Nehru’s book ‘Discovery of India’. Has directed the famous TV series.

Significantly, the first Prime Minister of Bangladesh, Sheikh Mujibur Rahman, was killed during a military coup in the country. Along with him, his three sons, wife and some other family members were also murdered. His two daughters – Sheikh Hasina and Sheikh Rehana were in West Germany at the time and that is why both of them survived. Sheikh Hasina is currently the Prime Minister of Bangladesh.