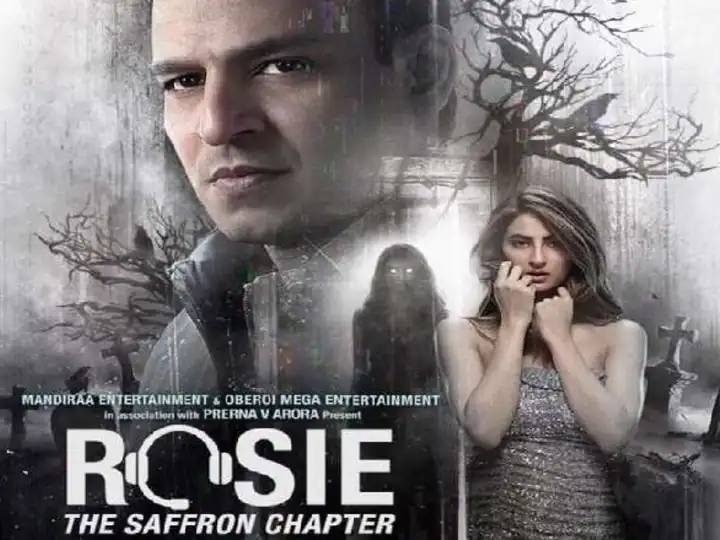 The teaser of Palak Tiwari’s debut film ‘Rosie: The Saffron Chapter’, the daughter of popular TV actress Shweta Tiwari, was launched. This teaser is very good. The film has been directed by Vishal Ranjan Mishra. The essence of the teaser is, “If you love someone, free them. The universe will bring them back from death. Believe it.”
Regarding the film, Palak Tiwari said, “Rosie: The Saffron Chapter is a very special film for me. It required me to do a lot of research to get into my character. But I have Vishal sir and Prerna (Arora) as Mam I had a big support system. I’m really ready to kickstart the final schedule of the film. ”
Palak added, “Time flows fast. The teaser of the film released today gives little information about Rosie’s world. I can’t wait to see how the audience reacts to it.” The first schedule of the film started in December 2020. Production will now shoot its last phase.
Watch the teaser of the film here

It was a tough shoot
, said Prerna V Arora, who presented the film, “We started shooting for Rosie: The Saffron Chapter in December. It was very difficult to shoot during the normalization process but everything went smoothly. Ours We had a team of young and hardworking people who made our dream come true. ”
Film based on true events
, these horror-thriller story based on the true story of the sudden disappearance of a girl named Rosie Gurugram. Rosie was an employee in a BPO company. Many girls across the country were auditioned to play this character. After which Palak Tiwari achieved this role.