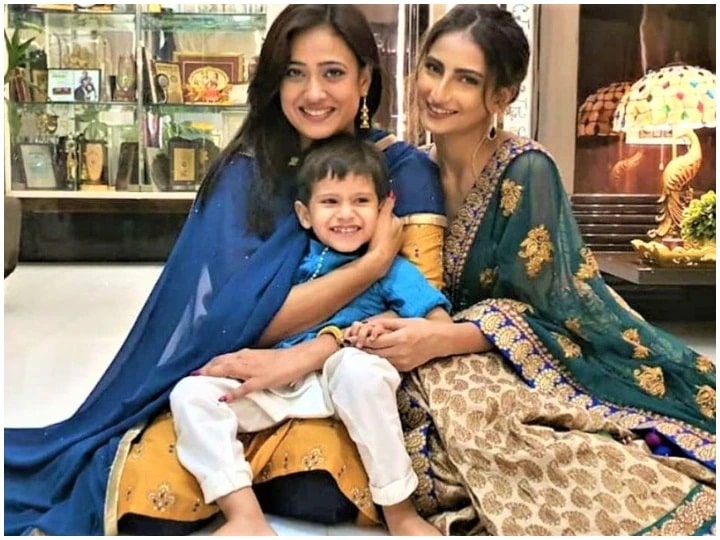 Shweta Tiwari, the fame of Kasauti Zindagi, has earned a lot of name in the acting world. He has found true love many times in serials, but in real life, he has eaten every deception in this case. Shweta has said many times that marrying Raja Chaudhary was the wrong decision of her life. Raja used to beat and beat her many times. And her daughter Palak had also seen this many times. At the same time, Shweta has spoken openly on trolling, due to which she and her daughter Palak have to go through many times.

People speak on social media, Palak will do 5 weddings

In an interview, Shweta said that many people now advise her not to get a third marriage, and her daughter Palak is told that if the mother has two marriages, the daughter will get married at least five times. Shweta further said that many people live in live in relationships for years, then suddenly get separated from each other, but still do not raise any questions on them. And if I decided to get out of the wrong marriage, then I put a series of questions. Not only this, there are many people who come and tell me, do not get married for the third time. So did I ask them? Who are they to tell me this? This is my life and the right to decide it is also mine.

Palak has seen a lot, she will take a conscious decision

On the other hand, Shweta said about the people who troll on social media, that, on Instagram, many people tell me that when I have married two, my daughter Palak will do five weddings. But frankly, I do not think that she will ever get married. She has seen her mother beating her at a young age. And seeing all this, she will take the decision of marriage very carefully.

Please tell that Shweta had married Raja Chaudhary earlier. And he was divorced from Raja in 2007 after being a victim of domestic violence. After this, in 2013, he married actor Abhinav Kohli, but this time also his luck was bad. The relationship of the two did not last long. They separated.