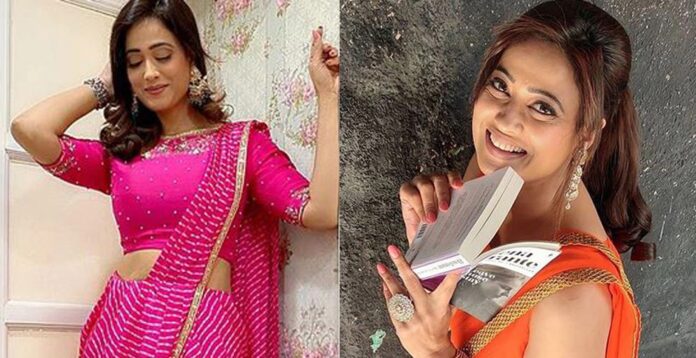 Actress Shweta Tiwari, who left her mark in the Bollywood industry and TV world, is one of the few actresses who came from a small town to make a mark in the industry. Bigg Boss winner actress Shweta Tiwari is considered to be the big face of the television world, but she has also worked in some Bollywood films. On the birthday of the actress, she is telling some things about her professional and personal life.

Shweta Tiwari was born on 4 October 1980 in Pratapgarh, Uttar Pradesh. Shweta Tiwari first started her career with Doordarshan. She appeared in serials like buds and the coming moment. The biggest project of his life has been the TV serial Kasauti Zindagi.

Due to this serial, he got recognition in every household. She appeared in the role of Prerna in the serial. Shweta worked in this serial for about 8 years and even today, this serial is counted among the most talked-about serials of the small screen. Not only this, Ekta Kapoor also brought a new season of this serial but the new season did not get that much success. Recently he was turned off air.

She also participated in many TV shows and became a winner due to her talent. Prominent among them are – Bigg Boss Season 4 and the new era of Comedy Circus. Apart from this, she has also been a part of Jhalak Dikhhla Jaa.

During his career, he worked in serials like Sajan Re Jhut Don’t Tell, Parvarish, Balveer and Mere Dad Ki Dulhan. Turning to Bollywood, she appeared in films like Madhoshi, Aabra Ka Dabra, Bin Balae Barati, and Six X. Not only this, she has also appeared in the Pakistani film Sultanate.

Shweta Tiwari remarried to Abhinav Kohli. Both got married after being in relationship for three years. They had a child in 2016 from this marriage. Son’s name is Riyansh Kohli. Shweta and Kohli’s relationship also could not last long. Shweta accused Abhinav of domestic violence. The matter became very complicated.