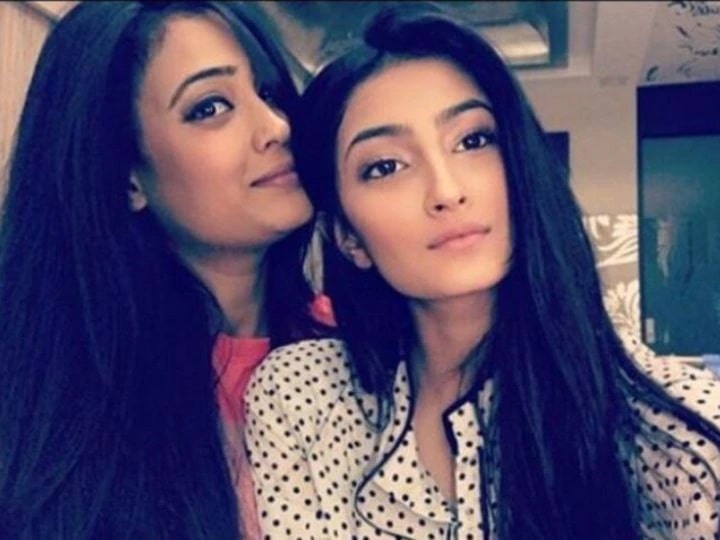 Shweta Tiwari, who has been seen in Sony TV serial ‘Mere Dad Ki Dulhan’, is a very favorite actress of the audience. But Shweta always remains in the headlines regarding her work as well as her personal life. In a recent interview, Shweta has once again given the reason for the break up of both of her marriages. He told how he has taken care of his children when the marriage breaks down. And how many problems have they faced.

My children have suffered a lot at a young age – Shweta

Shweta spoke very candidly about her children in the interview, she said that, despite facing so many problems at such a young age, my two children never lost courage, always they have faced all the difficulties by laughing. They both never get depressed. Seeing them many times, I feel that they are hiding their feelings from me. Talking about Palak, Shweta said that, when Palak was 6 years old, he has seen me beating my father. Palak has also suffered a lot along with me. My son is only 4 years old now but he too knows everything about the police and the judge.

I am the reason for their problems

Shweta further said that, sometimes she does not understand how, as a mother, how do I protect my children from all these difficulties. Because I am the only one responsible for the problems he is going through at this age. That too only because I chose the wrong person for my life. He said that, even though he is facing all these reasons for me, but still there is a smile on his face.

Talking about the workfront, Shweta was last seen in the show ‘Mere Dad Ki Dulhan’, in which the audience liked her character a lot.