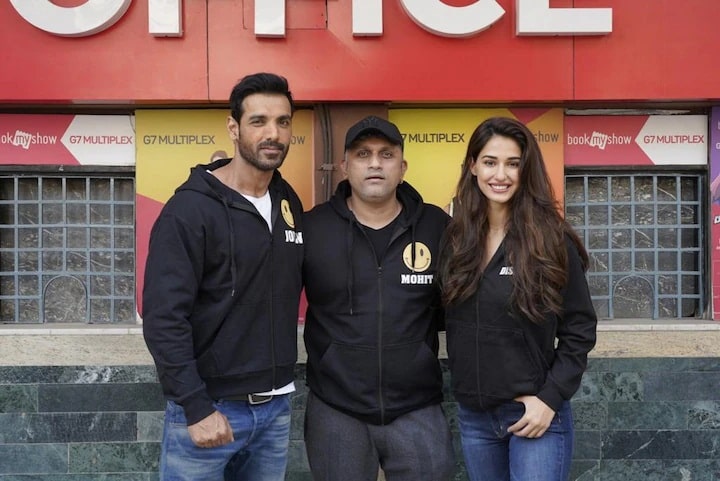 Disha Patni and John Abraham have started shooting for the film Ek Villain’s sequel Ek Villain Returns in Mumbai. Know what director Mohit Suri has said about the film

Shooting of ‘Ek Villain Returns’ has started from Monday along with scenes shot on John Abraham and Disha Patani. Director Mohit Suri and producer Ekta Kapoor say that they are happy that things are returning to normal in the film industry, and they hope to see the audience in films once again.

Mohit Suri said, “I was looking forward to this day. Unfortunately with the epidemic, things have stopped, but now I am glad that we are back where we are – we are making films again!” I hope to spread the magic of a villain magic once again. ”

Regarding this film, Ekta Kapoor says, “I am excited to take the franchise forward. This time the action, drama and suspense is tremendous. You see the film.”

The film is a sequel to the 2014 film Ek Villain, co-produced by Ekta Kapoor and Bhushan Kumar. Riteish Deshmukh, Shraddha Kapoor and Siddharth Malhotra were seen in a villain. The film was a super hit and also earned a bang at the box office.

Now the sequel of this film is coming in which John Abraham will be seen with Disha Patni.