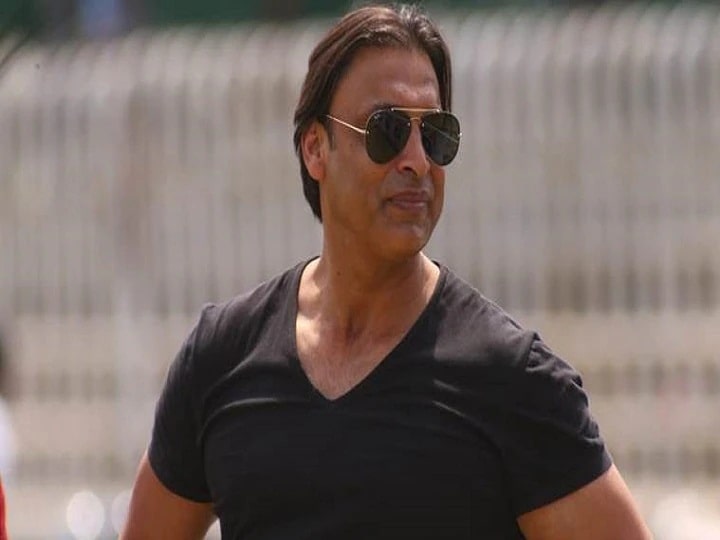 Pakistan Super League 2021 has been canceled due to rising corona virus infection. At the same time, foreign players are being sent back home safely. Meanwhile, former Pakistan cricketer Shoaib Akhtar has blamed his PCB medical staff for this. By sharing a video on his YouTube channel, Shoaib has targeted the PCB fiercely. Please tell that during this tournament 7 players were found to be Corona positive.

Shoaib said through the video, “PCB has extremely irresponsible doctors in its medical team, due to which the lives of the players were claimed.” Shoaib added, “The medical team should be taken the harshest action and they should be punished severely.” Shoaib said who would have been responsible if a player had lost his life? “Shoaib took a dig at the PCB and said that if the players could not be protected, then why was the tournament organized?”

Earlier on Thursday morning, the organizers said that a decision was being taken to postpone the tournament for the time being. Earlier, a report had said that players are being consistently found Corona positive during the tournament. In such a situation, the risk of infection increased more and more. Many players were also kept in isolation ward to deal with Corona virus infection.

Earlier, on behalf of Pakistan, it was said that they are following the Kovid-19 guidelines very well. However, now in view of the increasing cases of Corona, they have to postpone the tournament midway. Board members said that full care is being taken of the players’ safety. At the same time security passage is also being made. Isolation ward has also been made for corona infected people.