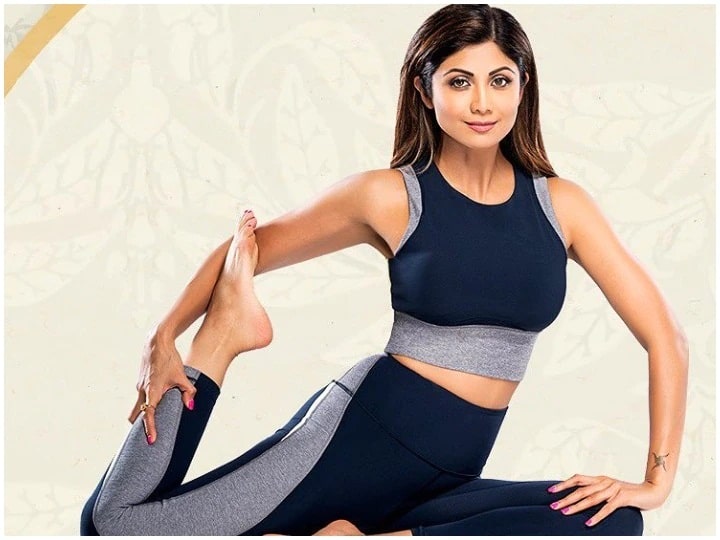 Film actress Shilpa Shetty remains very active on social media. Apart from this, Shilpa, who is known for fitness, keeps giving her fans a message from time to time. Recently, he has shared a picture of himself doing yoga on Instagram. With which he has said that the price of discipline is always less than the pain of regret.

Shilpa can be seen sitting in a yoga pose in a picture surfaced on social media. So far, more than 85 thousand people have also liked this picture. Sharing this, Shilpa has used the mantra of Shilpa and the hashtag of Stay Healthy Mast Stay.

To share this picture, he has written to increase the morale of his fans, that ‘any person can set a goal, to make an action plan to achieve it. To achieve that, instead of tomorrow, one can work hard to bring change from today.

He has further said that if you are fully fit and disciplined to do any business, then work towards any goal for better tomorrow. With this, you win half your battle there. He says that it is best to always keep trying. According to him, it is always better to try and fail.

Let us know that Shilpa Shetty was last seen in an important role in the 2007 film Apne. Now Shilpa Shetty is going to be seen soon in her upcoming films Hungama 2 and Nikamma. Paresh Rawal, Mizan Jaffrey and Pranitha Subhash can be seen with him in the film ‘Hungama 2’. Apart from this, he can be seen in the role of a judge in the dance reality show ‘Super Dancer: Chapter 4’.