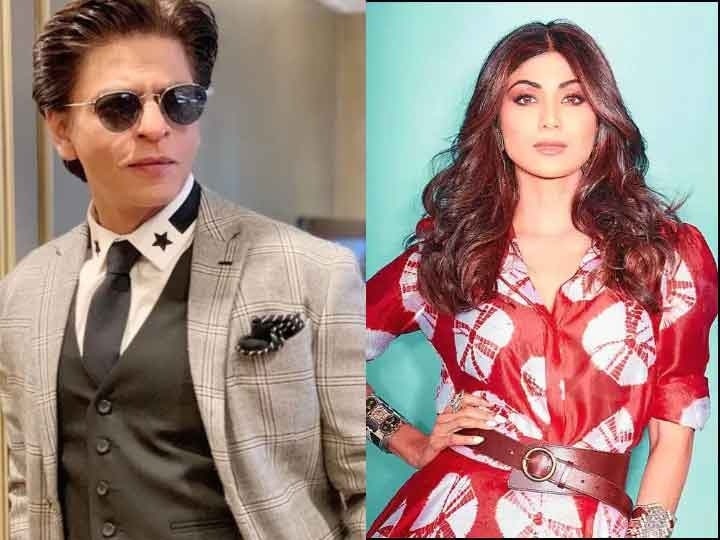 While everyone joked around during the show, Shilpa also narrated an anecdote related to the film Baazigar. He told how Shahrukh Khan helped him during the shooting of this film.

shilpa Shetty said, ‘Baazigar was my first film and at that time I was quite nervous. But Shahrukh was very sweet and he always used to calm me down and help me in my scene.

After this, he narrated the story of shooting of the famous song ‘Aye Mere Humsafar’ by Bazigar. Shilpa said, ‘I had to do the lipsing on the lyrics of this song, but I was not able to do it properly. During this time, Shah Rukh Khan helped me in capturing the lyrics of this song like a Gentleman and told me the technique of lipsing properly.

Let us know that Shilpa Shetty has kept distance from Bollywood for a long time. Although he is very active on social media. His photos and videos are often viral. By the way, Shilpa’s fans will soon see her acting on the big screen. Shilpa will soon be seen in the films Nikkam and Hungama 2.