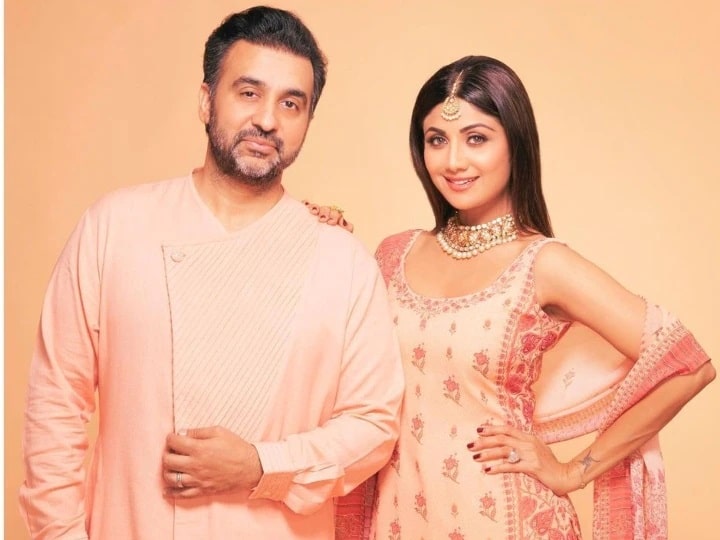 Raj Kundra proposed to B-Town actress and one of the most beautiful actresses Shilpa Shetty for marriage 13 years ago. Later, the couple got married in 2009. There was no place of happiness after the marriage of both. A few years after the marriage of Shilpa and Raj, another joy came to their house when Shilpa gave birth to a baby boy in the year 2012. Then after 8 years, the actress gave birth to a daughter Samisha in the year 2020. During an interview, Shilpa has now revealed her love story.

He said, ‘When I was shooting for the film’ Life in a Metro ‘, I was dating Raj Kundra. One song of my film was’ These days’ which is very close to my heart and my husband because this song is very romantic. ‘

Shilpa Shetty further says, ‘When Raj Kundra proposed me for marriage, it was a bit difficult for me to say yes. I took some time at that time, but I said yes to them for marriage.