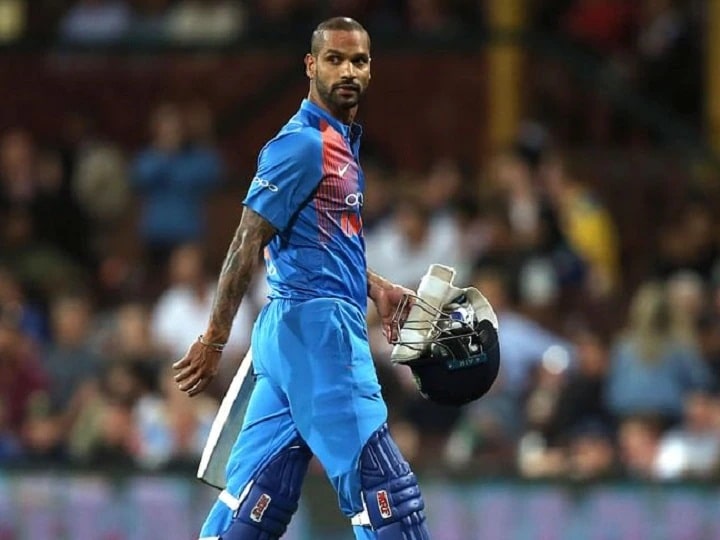 Virat Kohli says that Shikhar Dhawan has been placed in the team as the third opener. Virat Kohli said, “Rohit Sharma and KL Rahul have done well in the opening. It is obvious that in the first match, these two players will continue to handle the responsibility of opening. ”

Virat Kohli made it clear that Shikhar Dhawan has been given a place in the team as the reserve opener. The captain said, “Shikhar Dhawan is in good form. But currently the role in his team is only as the third opener. Therefore, he will not be included in the first match in Playing 11.

Shikhar Dhawan will continue in an important role

Please tell that Shikhar Dhawan had scored more than 500 runs in IPL last year. Shikhar Dhawan recently played an innings of more than 150 runs for Delhi while playing in Vijay Hazare Trophy.