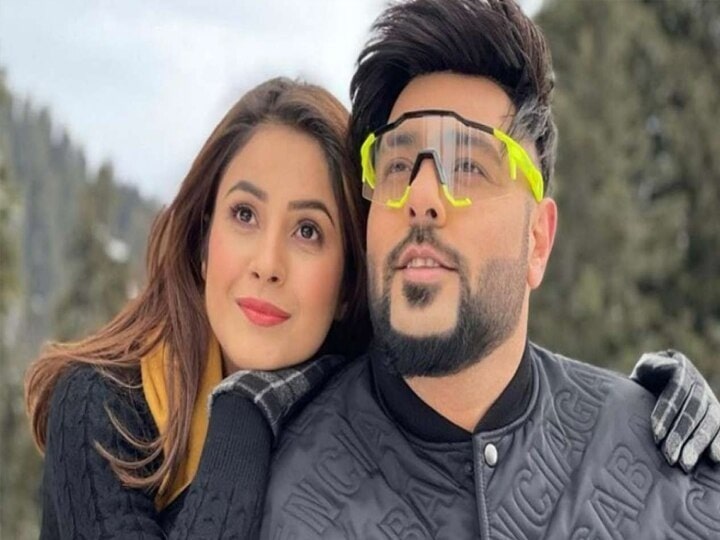 A great song of the year 2021 has finally been released, in which Shahnaz Gill and Badshah are seen. Let me tell you, recently Punjabi and Bollywood singer Badshah’s new song Fly has been released. People are giving a lot of love to this song. This song, shot in snow-covered Kashmir, is giving the audience a feeling of warmth. Badshah, Shahnaz Gill and Uchana Amit are seen in the video.

Let me tell you, Shahnaz Gill entered the Bigg Boss season 13 and Salman Khan named him Katrina of Punjab. The beautiful Punjabi singer is known for her innocent appearance and naughty style. After coming out of Bigg Boss 13’s house, Shahnaz was seen working in many projects.