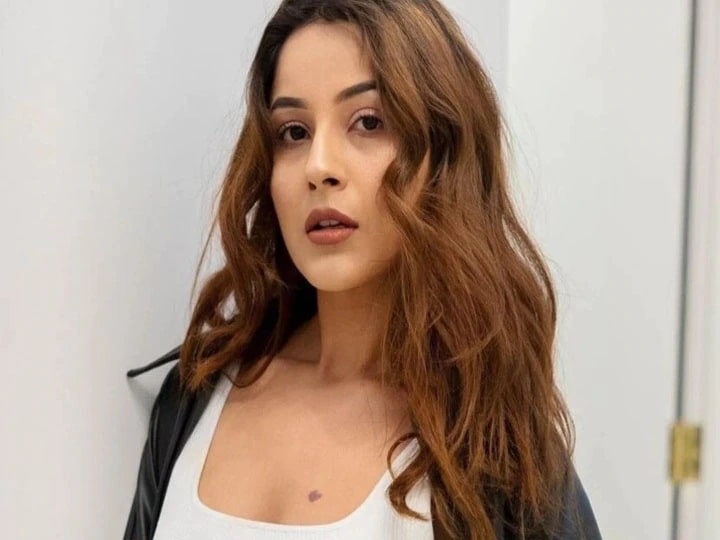 Actress Shehnaaz Gill steals the heart of fans with her photos. She keeps posting new photos on Instagram on the day she arrives for her fans. Meanwhile, some of the latest pictures of Shahnaz have started going viral, in which his very killer style is being seen. In the shared photos, the actress is looking very beautiful as always. In the photo, she is seen in light blue jeans and black leather jacket with white crop top. People like this look of Shahnaz Gill and she is not tired of praising him.

Shahnaz Gill has posted his new pictures a few hours ago and over 3 lakh likes have come on his photos in a short time. A social media user commented on his photo, ‘Tell me the truth, where did this jacket come from?’ At the same time, another user wrote, ‘looking so beautiful is a crime’. One thing to note in Shahnaz Gill’s photo is that he carried the Oversized Leather Jacket in the photo. Was he wearing this jacket by someone else? Well, she only knows this.

Talking about the work front of Shahnaz Gill, there is no shortage of projects at this time. A few days ago she appeared in the ‘Fly’ music video with Samrat. In the coming times, Shahnaz Gill will be seen in a film with Diljit Dosanjh.