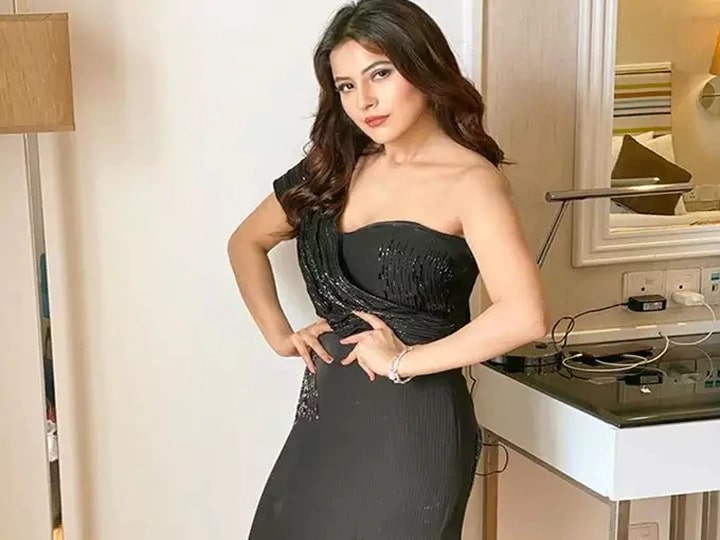 Shahnaz Gill, the Punjab actress and ex-contestant of Bigg Boss 13, has been in the news for his look and new songs these days. Recently, he has shared a photo on social media, in which his black and white look is being seen. Shahnaz Gill remains very active on social media and does not forget to stay in touch with his fans through posts. Shehnaz has put a photo in the story on her Instagram account, in which she is blushing like a new bride, while in the second photo, her black and white killer style is being seen.

Shahnaz Gill has shared an image with the emoji of a star in the caption. Seeing the photo of Shahnaz Gill, a fan wrote, ‘You are looking very beautiful … keep shining like this’. So at the same time, another user has written, ‘Punjab the Katrina Kaif.’ Shahnaz Gill shared this photo 11 hours ago and so far more than 6 lakh likes have been received. At the same time, the fans are also praising Shehnaaz. Shahnaz Gill’s upcoming film Honsla Ash will be released on Big Screen on 15 October.

Let me tell you, Shahnaz Gill entered the Bigg Boss season 13 and Salman Khan named him Katrina of Punjab. The beautiful Punjabi singer is known for her innocent appearance and naughty style. After coming out of Bigg Boss 13’s house, Shahnaz was seen working in many projects.