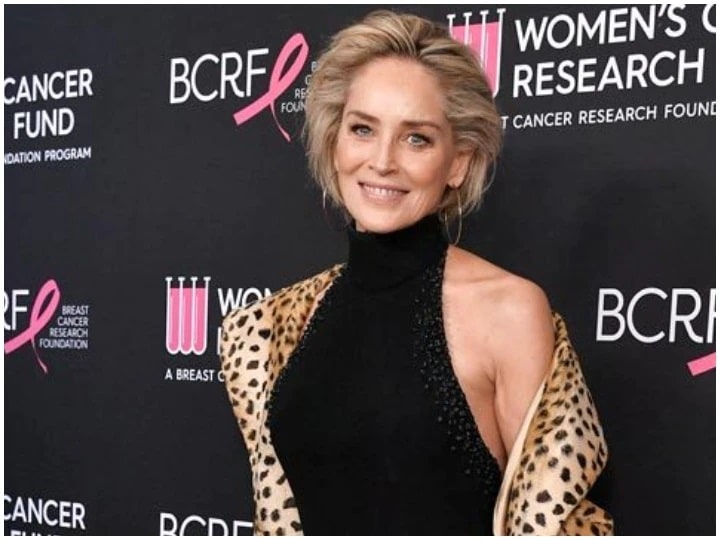 Sharon has shared many stories of her life in this book. Sharon has told the whole story from her childhood to her career through this book. But he has also made such a disclosure in it, which everyone is stunned after reading. Actually, Sharon said that, when she was only 11 years old, she spent the worst time of her life. Sharon told that, at that young age, his maternal grandfather Clarence Lawson used to sexually abuse him. He told that, along with him, he used to do the same with his younger sister.

Nana used to sexually abuse at the age of 11

Sharon also told in her book that, when she told her grandmother about it, she supported Nana in it. She used to help Nana sexually abuse us. Sharon further revealed that, Nani used to lock him and his sister Kelly in a room with Nana. So that they can sexually abuse us very comfortably.

Sharon further wrote that, when she was 14 years old, her maternal grandfather died one day. And when he and his younger sister saw Nana’s deadbody, he was very happy and breathed a sigh of relief.

At the same time, in his book, it was revealed that the makers of ‘Basic Instinct’, released in 1992, had betrayed his credibility and made a video of his private parts by taking off his underwear.

The director asked to have sex with the actor

Sharon wrote in the book that the director of his film Basic Instinct had asked her to have sex with her co-star. She said that if she does this then it will be easier for her to shoot the film. And their sex scenes will be even better shoots.