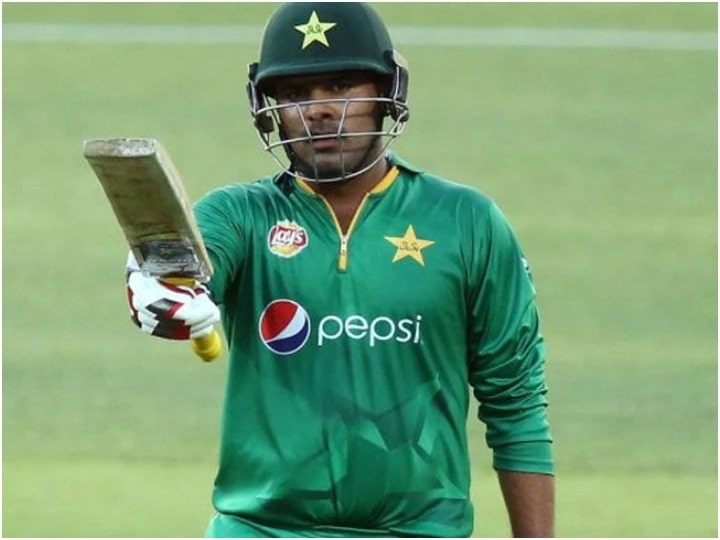 The Pakistani team will play three ODIs and four T20 matches in South Africa and two Tests and three T20 matches in Zimbabwe. Pakistan’s limited overs team will leave for a special flight to Johannesburg on 26 March. At the same time, the test team will go to Zimbabwe on 12 April.

Sharjeel is running in excellent form