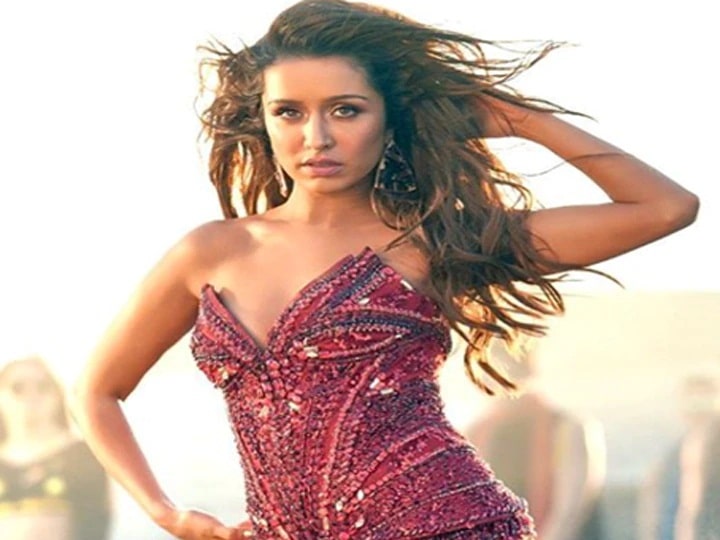 Bollywood actress Shraddha Kapoor is currently holidaying in Maldives. Recently, Shraddha has shared some pictures on social media in which she is seen enjoying breakfast on the side of the pool. The actress looks very cute in the photo. The photo is seen to be fiercely viral on social media. Shraddha had shared this photo of her 5 hours ago and so far this photo has got likes of 2 lakhs.

Shraddha Kapoor is seen enjoying her morning breakfast in this photo. The actress wrote in the caption with the post- ‘Breakfast for the Soul’. After sharing photos of Shraddha Kapoor, many other stars from Priyank Sharma appeared commenting on the photo. According to media reports, there are reports that Shraddha Kapoor is holidaying with Rohan Shrestha in Maldives.