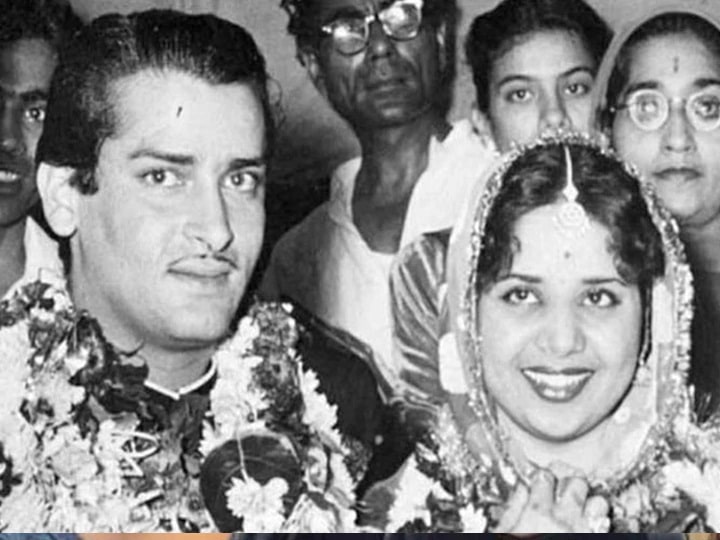 Veteran actor Shammi Kapoor was known for his excellent dancing style and tremendous acting. He was as full of energy as he appeared on the film screen, he was equally alive in real life. Shammi Kapoor was very romantic in his personal life and he gave heart to the best actress Geeta Bali of that time. During the shooting of the 1955 film Colorful nights, their proximity increased. When he was shooting for the film in Ranikhet, Shammi proposed Geeta Bali for the wedding.

Both spoke to the family but they did not get the approval of the family. Both of them secretly got married in the temple. During the wedding, Shammi demanded lipstick because she did not have vermilion. After marriage, Geeta became the mother of two children, but she died of smallpox within ten years of marriage. Shammi broke down badly due to Geeta’s untimely death. The children were young, so Shammi had to resettle with Neela Devi only four years after Geeta’s death, but she got married with a condition in front of him.

Shammi told Neela that she would have to bring up the life of Geeta’s children and she would not produce any children after marriage with him. Nila Devi accepted his condition and married him and started working wholeheartedly in raising children. On 14 August 2011, Shammi Kapoor said goodbye to this world. He was seen opposite Ranbir Kapoor in the film Rockstar. 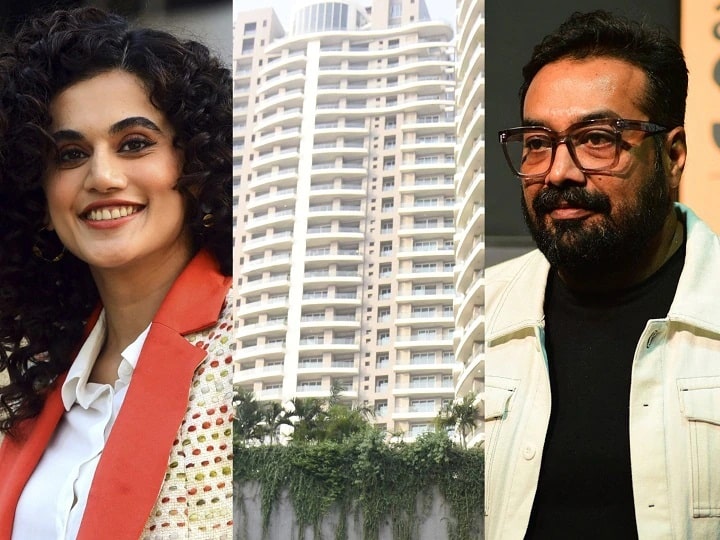 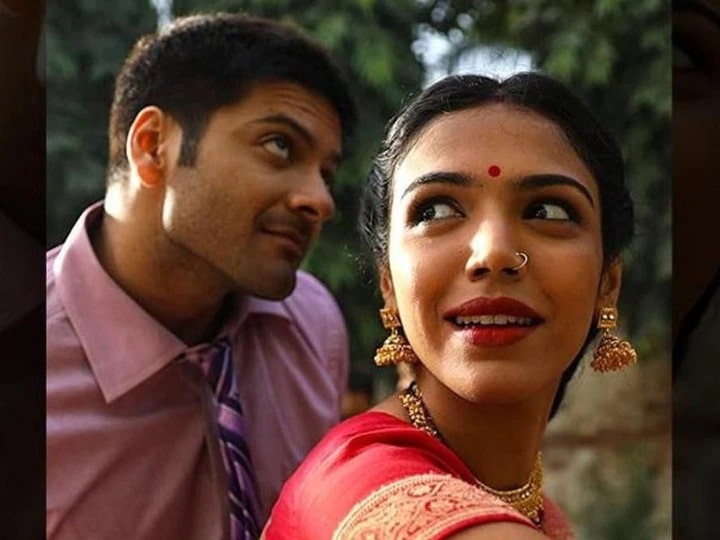 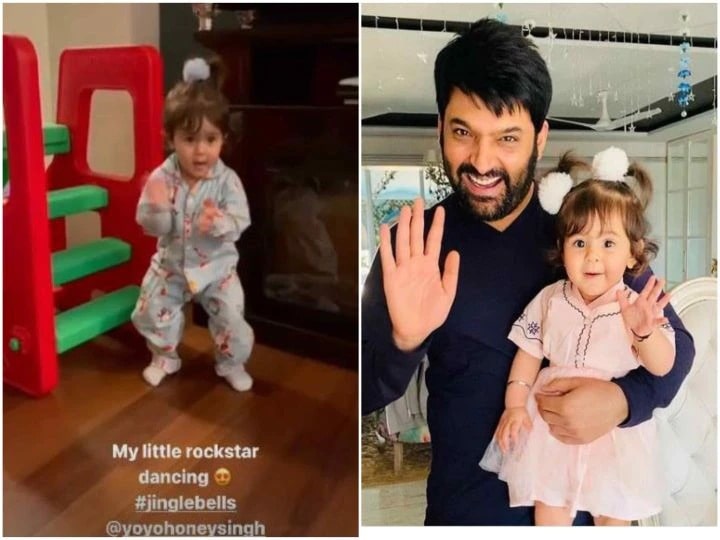 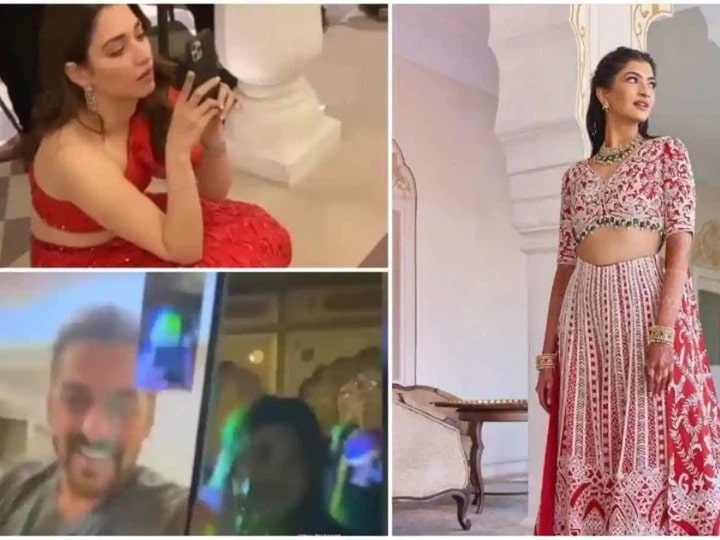 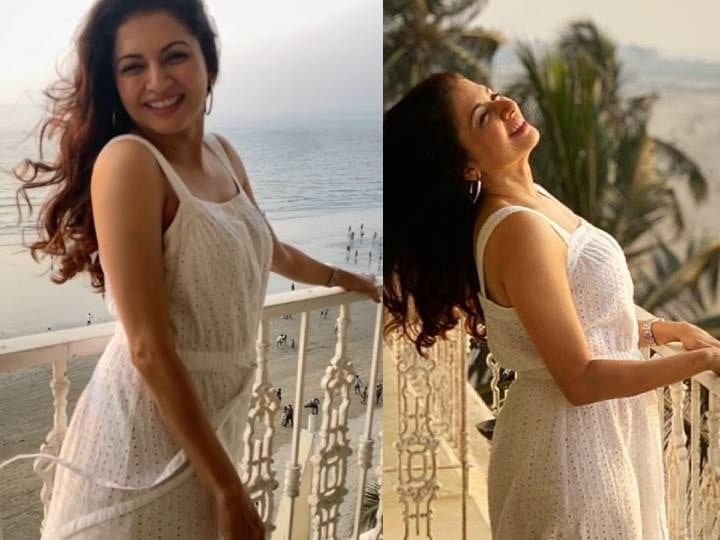 Bhagyashree was seen partying with her 4 friends, sharing this photo