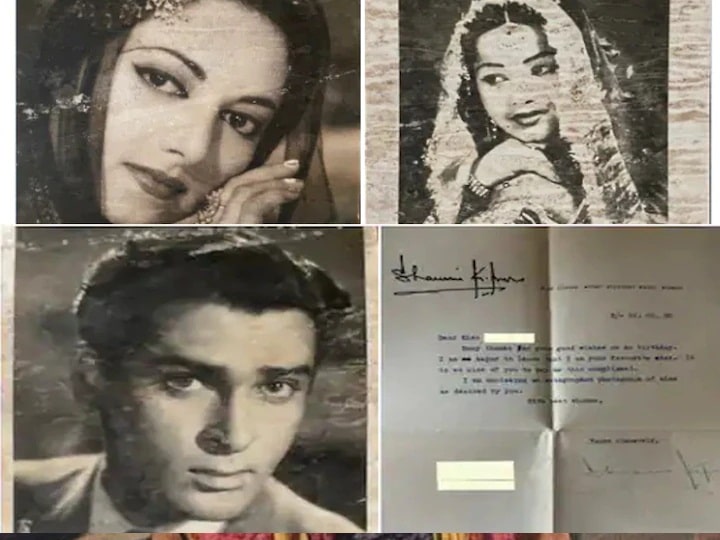 Shammi Kapoor, Dharmendra, Suraiyya, used to reply to the letters written by their fans, see a glimpse

You must be thinking who is this Mehrunisa Najma, then let us tell you that she was a fan of Bollywood stars who used to write letters to them. She would listen to songs on the radio and write letters to her favorite stars. In return, she would also get an answer to these stars.

After marriage, Najma stopped writing letters but she did not stop watching films. When Najma died in 2006, a social media user named Sam Javed discovered these accounts from Najma’s collection and posted them on social media. Najma was Sam’s aunt. This collection of accounts posted by Sam went viral on sight and Bollywood lovers liked it a lot.

Now the National Film Archive of India has expressed a desire to save these accounts and has contacted Sam through social media. Sam said, everyone knew about my aunt’s collection but no one gave him so much attention. She used to tell us when we were small and we forgot about it after growing up. When Aunty died in 2006, the album came into my notice. Then I decided to share these accounts on Twitter.