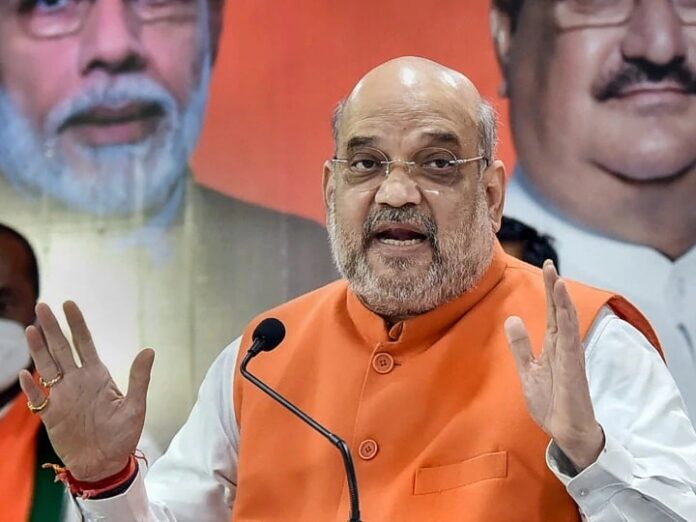 Kolkata: Assembly elections are going to be held in West Bengal in the coming days. At the same time, before the assembly elections, Home Minister Amit Shah is going on a tour of West Bengal on 30-31 January once again. After reaching Kolkata, Amit Shah will visit the ISKCON temple on Saturday morning. At the same time, many TMC leaders can join BJP on Amit Shah’s Bengal tour.

This is sunday show

Amit Shah’s Bengal tour will be of two days. On Sunday morning for the second day of his tour, Home Minister Amit Shah will visit Bharat Sevashram Sangha in South Kolkata and garland and pay homage to the idol of Ishwar Chandra Vidyasagar. At the same time, Amit Shah will go to Howrah for the most important rally on his Bengal tour. It is being said that in the presence of Amit Shah in this rally many TMC leaders can join BJP.