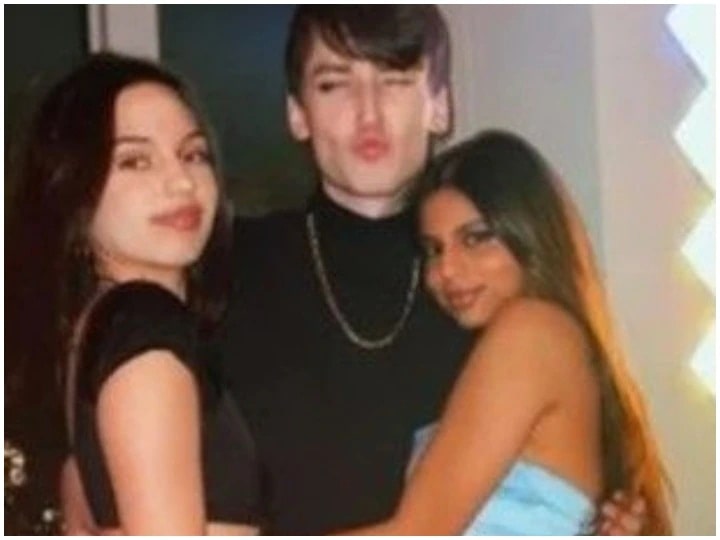 Suhana is in New York these days and from there she is often seen having fun with her friends. Suhana is a famous star kid whose eyes are on everyone. She is very active on social media. Recently, Suhana has shared some photos of a party on her social media account. In which she is seen in a very hot look.

In this shared photo, Suhana is seen in blue color crop top and blue pants. In which Suhana is seen flaunting her curves. While giving Suhana pose in the photo, Suhana has hugged one of her mail friends. Seeing which some users are also questioning them whether they are their boyfriends. At the same time, his fans are very fond of his glamorous look. And are fiercely liking and commenting on Suhana’s photo.

Suhana is studying in New York

Please tell that Suhana came to India during the lock-down due to Corona virus, but when the situation was under control, she went back to New York to complete her studies. Shahrukh Khan himself went with Suhana to leave the airport. During this, a video of both of them became very viral on social media. In which Shahrukh was refusing to take photographs of the photographers.