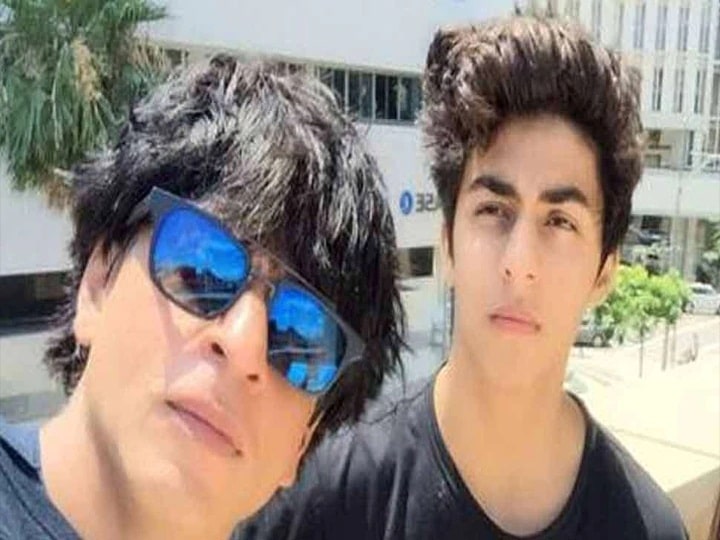 Shah Rukh’s son Aryan Khan and Juhi Chawla’s daughter Jahnavi Mehta were the Center of Attraction between the players’ auction. Shahrukh Khan and Jai Mehta are joint owners of Kolkata Knight Riders. During the auction, both of them were sitting with the rest of the Star Kids management members. A photo of which Juhi shared on social media.