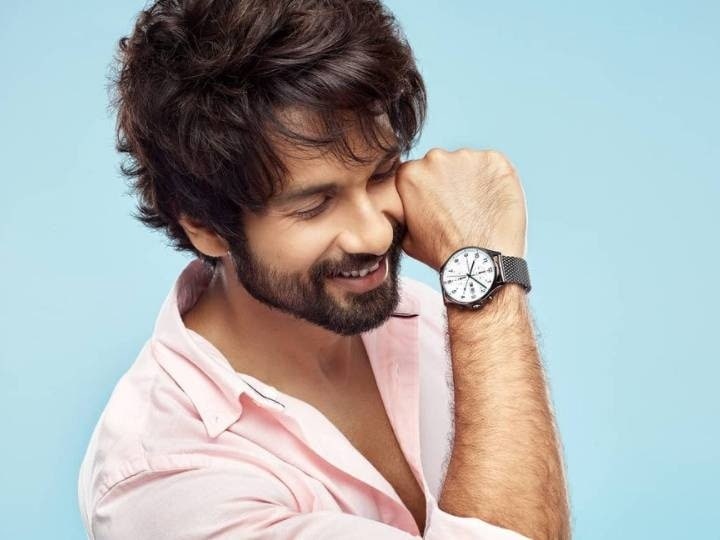 Bollywood actor Shahid Kapoor was recently spotted wearing a mask with three layer protection at Mumbai Airport. Seeing this look of Shahid, many fans are giving reactions. At the same time, a paparazzi also asked Shahid if he could breathe properly inside the three layer mask and shared a picture of this airport look on his social media account.

Sharing a picture of Bollywood paparazzi Viral Bhaiyani Shahid Kapoor wearing a three-layer mask, he wrote, “If he is able to breathe well, there are 5 stars.” Along with this, he also included a thumb-up emoji. Commenting on this post of sparse, Shahid has given a funny reaction.

Breath has been stopped for a year

Shahid Kapoor wrote, “No, actually I have been holding my breath for more than a year.” Fans were very happy with this answer of Shahid. A fan described it as an epic response to Shahid. One fan wrote, “haha good one.” Another fan wrote, “Perfect answer.” At the same time, another fan wrote Savage with a fire emoji.