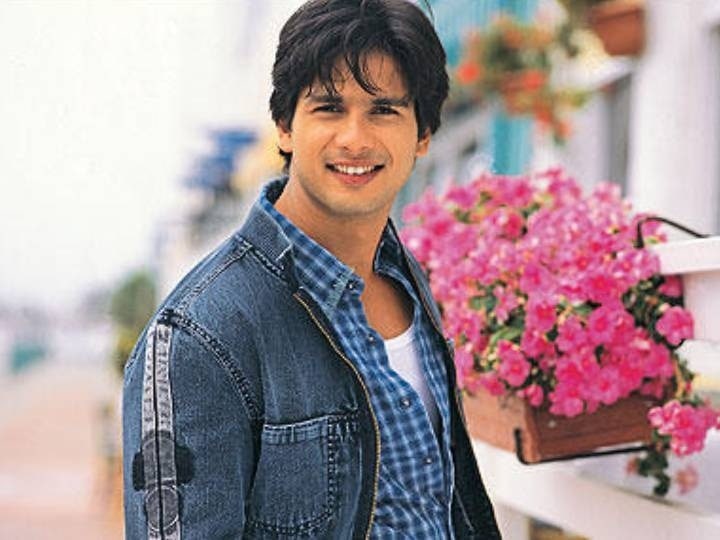 Shahid Kapoor is today one of the top actors in the industry. In his 17-year career, he has done many excellent films, from his first film ‘Ishq Vishk’ to the last film ‘Kabir Singh’. Meanwhile, he appeared in powerful films like Kaminey, Vivah, Jab We Met, Shikhar, Chup Chup Ke, Mausam, Haider, Udta Punjab, Padmavat, Batti Gul Meter Chalu and people liked his portrayal. But did you know that Shahid used to be a back stage dancer before coming into films, and once he danced behind Aishwarya Rai.

Backstage dancer was in this film

Aishwarya Rai had a superhit film Taal which was released in 1999. Along with this film, its songs were also super hit. There was one such song – Go on fire somewhere. In which Aishwarya is seen giving performance on stage. Shahid was also included in the backstage dancers of the same song. At the same place, a closeup shot of Shahid also comes, in which he can be seen with clean Aishwarya. If you have not yet noticed Shahid in this song, then once again watch this song carefully and identify who among them is Shahid?

From 1999 to 2002, Shahid Kapoor played the role of backstage dancer during many films and stage shows. He finally got a big break in 2003, he appeared in the youth-liked film Ishq Vishk in which he played the character of a college boy. Her opposite in the film was Amrita Rao, who later appeared in her marriage and Shikhar. Both of them were well liked.