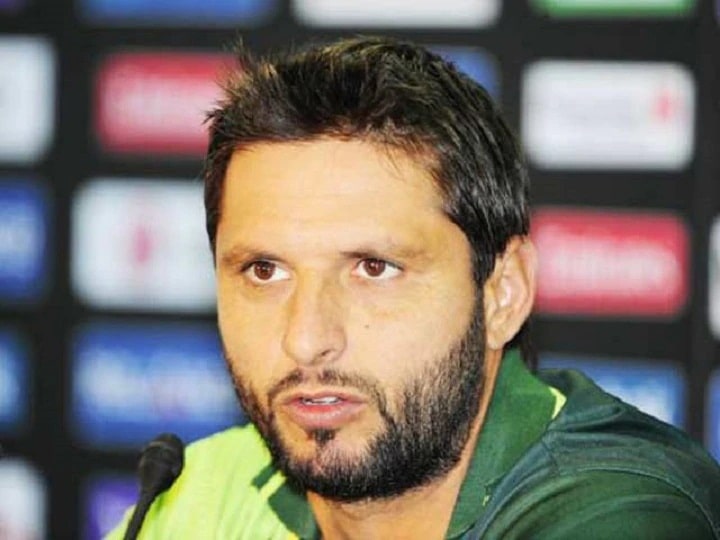 In view of the increasing cases of Corona virus in Pakistan, the Pakistan Cricket Board has decided to postpone the Pakistan Super League. Meanwhile, Pakistan’s star cricketer Shahid Afridi has said that PSL should continue with domestic cricketers only by sending foreign cricketers back home. He said that it is not permissible to postpone the tournament in this way and the PCB needs to rethink about it.

Afridi has tweeted two on his Twitter handle. In the first tweet, Afridi wrote, “I think PSL should only continue with domestic cricketers. Pakistan can get a new and talented player through this tournament.” He wrote in another tweet, “The corona virus outbreak is not over yet. In such a situation, you should protect yourself and your family members by taking necessary guidelines.”

Earlier, on behalf of Pakistan, it was said that they are following the Kovid-19 guidelines very well. However, now in view of the increasing cases of Corona, they have to postpone the tournament midway. Board members said that full care is being taken of the players’ safety. At the same time security passage is also being made. Isolation ward has also been made for corona infected people.

The organizers decided to stop the tournament

On Thursday morning the organizers said that a decision was being taken to postpone the tournament for the time being. Earlier, a report had said that players are being consistently found Corona positive during the tournament. In such a situation, the risk of infection increased more and more. Many players were also kept in isolation ward to deal with Corona virus infection.