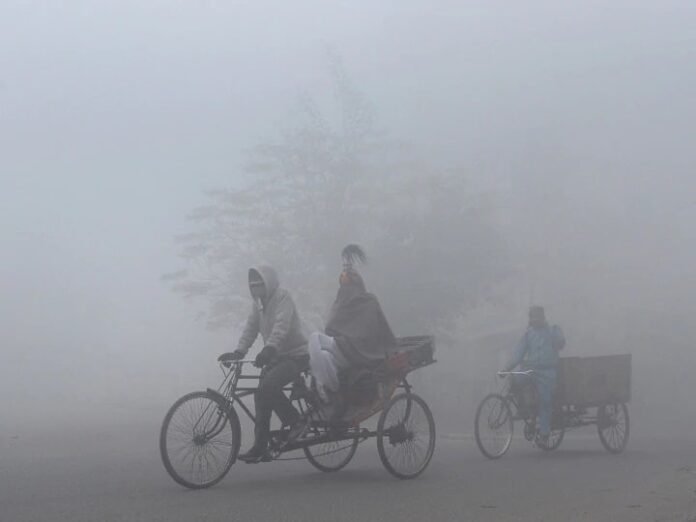 Dehradun: In Uttarakhand, it is a bitter cold from the mountains to the plains. But the state has not been able to get good rain this time. According to the Meteorological Department, there has been very little rain in the month of January and there is no possibility of rain for the next four to five days. Not only in the month of January but in the monsoon season from October to December, the state did not receive good rains. The weather department has said that the weather in the state should be clear till the coming three February.

Chance of rain after 3 February

According to the Meteorological Department, since February 3, there are some chances of rain in the state. Meteorological Director Vikram Singh has informed about the short rain this time in the state. At the same time, he told that, the weather will remain dry in the coming days. In addition, there will also be a situation of severe cold wave at Haridhar and Udham Singh Nagar.