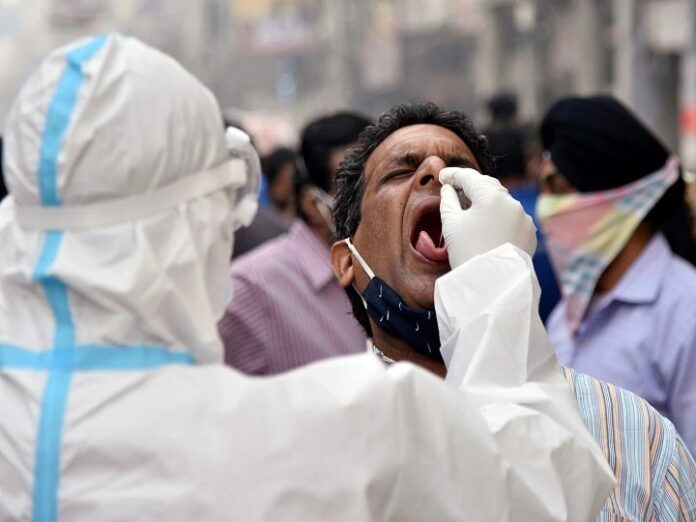 New Delhi: There is a continuous decline in the cases of corona virus infected in the country. At the same time, according to the recent third sero survey, 21 out of 100 people in India have got corona infection. Sero surveys were conducted three times to detect the spread of corona virus infection. These sero surveys were conducted in 700 villages, wards in 70 districts of 21 states. Samples of 28,589 people were taken during this period, in which it is revealed that 21.5 percent of these people have been corona infected. At the same time, most people were not aware of the infection. Blood samples showed that he had antibodies against corona in his body.