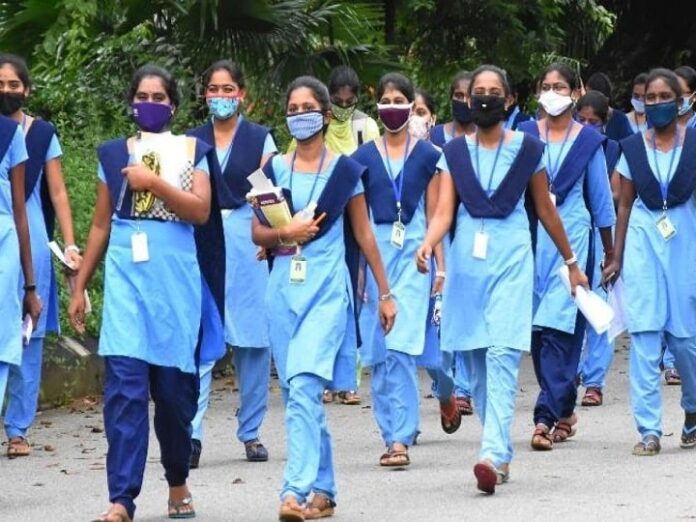 Patna: Now in Bihar, children from sixth to eighth will be able to go to school. This decision has been taken in the meeting of Bihar Crisis Management Group. From 8 February, the government has lifted the ban on schooling for children from VI to VIII. Today it has been decided in the meeting of the Crisis Management Group chaired by the Chief Secretary.

Let us tell you that before this, on January 4, schools and colleges from class 9 to above were opened. After the opening of big classes, the demand for starting small classes was intensified. After this, in the meeting of Crisis Management Group, it has been decided to open schools from VI to VIII.