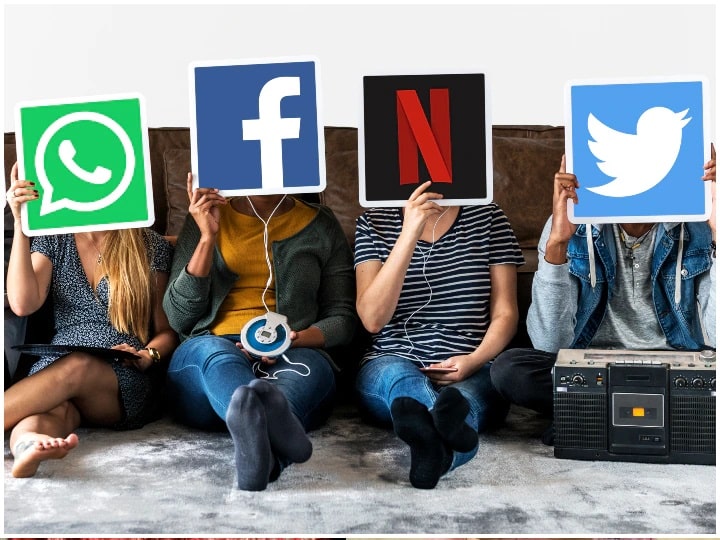 Petitions filed in the Supreme Court have demanded the formation of an autonomous body for monitoring and control on the OTT platform. During this hearing, the Center informed that similar petitions are pending in many High Courts. In addition to objecting to different programs, there has been a demand to make detailed rules. On this, the Supreme Court agreed to consider the demand of hearing all the cases here.

The Center has filed an affidavit in the Supreme Court stating that it has issued IT intermediary rules on 5 February. Under this, the OTT platform has been given the opportunity to self-control. The initial 2 levels of control over the programs are themselves linked to the OTT platform and the autonomous body created by them. If it cannot resolve the grievance of any spectator, then the matter will come to the government. It will be looked after by an inter-ministerial committee (consisting of officials of different ministries). Since, the arrangement has been made. Therefore, the court should not consider the petitions further.

However, the petitioners Justice for Rights Foundation and Shashank Shekhar Jha disagree. He says that he has demanded an independent organization to allow the programs by watching them before airing them. There is a Central Board of Film Certification (CBFC) for similar films. The long process that the government has complained after airing a program will not benefit much.

Hearing a case related to the web series ‘Tandava’, a second bench of the Supreme Court has also told the new rules of the government are inadequate. The court then said that the rules could not be effective without providing for punishment. The government should consider making appropriate laws while making provision for punishment.

It is clear that the matter has not ended with the framing of government rules. Neither the petitioners are satisfied with these, nor the Supreme Court. In such a situation, it is believed that a detailed hearing will be held simultaneously in the Supreme Court on all the pending cases across the country regarding OTT.