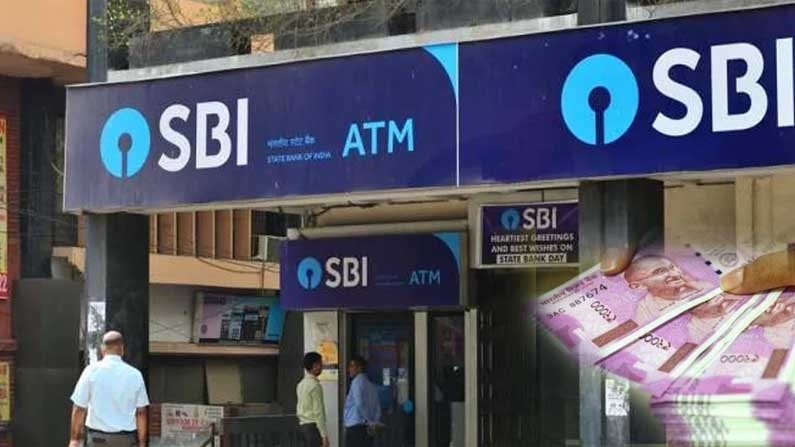 SBI WECARE Scheme: State Bank of India (SBI), the largest public sector bank in the country, is impressing its customers by introducing new schemes on a daily basis. It has already introduced many schemes which will benefit the consumers. However, over the last few months, SBI has launched a scheme called SBI WECARE for Senior Citizens. However, SBI has made a key announcement about the scheme. SBI, the country’s top bank, has good news for senior citizens. The bank has introduced a fixed deposit scheme called SBI WECARE specifically for the elderly. SBI has recently launched the scheme with the aim of providing higher interest rates to senior citizens in the wake of declining interest rates. However, the deadline to join the scheme was initially set for September. The deadline was then extended to December 31 in the wake of the corona. The bank had earlier decided to extend the deadline till the end of March.

Senior citizens who join the scheme are likely to reap higher returns on fixed deposits. Senior citizens generally earn 50 basis points more interest on FDs compared to regular clients. However, if you join this scheme, you will get another 30 basic points more interest. This interest applies to fixed deposits with a maturity of five years or more. SBI urges senior citizens to seize the opportunity. However, SBI has already made a number of schemes available. Home loan, high interest rate schemes, pension schemes, high interest rate schemes on deposits and other schemes are being made available to the consumers. It is also introducing a number of schemes that will also benefit children. As well as offering loans with very low interest. It also offers low interest rates on home loans.

Also read:
Financial Dates: Complete these tasks by March 31st .. or you will get in trouble .. Aventante ..

Premiums Increase: No changes should be made to existing health insurance policies .. IRDAI directive to companies

Bank Locker Rules and Regulations: Do you want to take a locker at the bank ..? Learn the terms of this rule