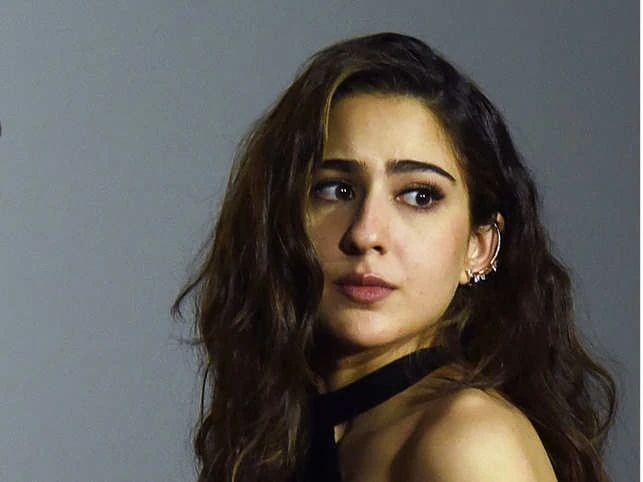 Sara Ali Khan, one of the most beautiful actresses of Bollywood, has emerged as a talented actress in the film industry in a very short time. Because of her acting ability, Sara has joined the club of the most sought-after celebs in Bollywood and is completing many interesting projects. Her best acting and flowless look is well-liked in films.

Sarah said in the interview, “I remember a prank, I sprayed glue on the fan of the class and when I switched it on, it spread to the whole class. I was about to be suspended for it. My principal When I was asked the reason for doing this, I had no answer. ”

Watch here Akshay-Sara in ‘Atrangi Re’

Akshay will be seen with Akshay and Dhanush

Talking about the workfront, Sara Ali Khan was last seen in ‘Coolie No.1’ with Varun Dhawan. After this Sara will be seen in Anand L Rai’s ‘Atrangi Re’. The film also stars Akshay Kumar and Dhanush and is the first film of the three together. Himanshu Sharma has written the story of the film. The film has been produced by Bhushan Kumar’s T-Series, Color Yellow Productions and Cape of Good Films. The film is scheduled to appear on the big screen on 6 August 2021.