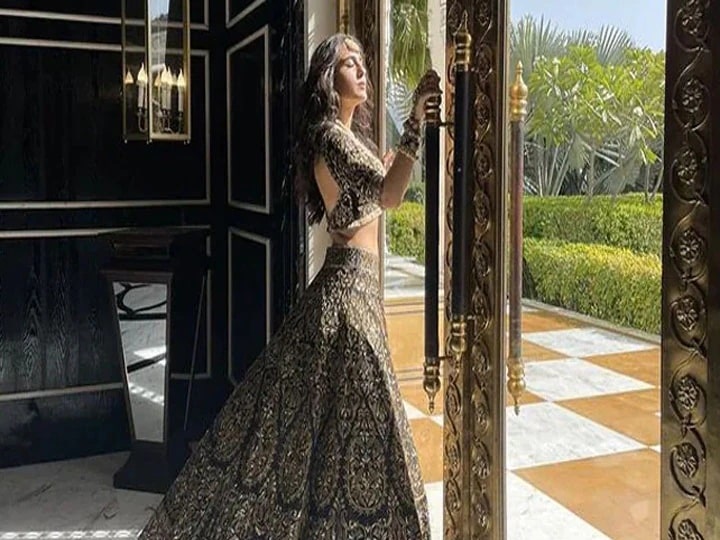 Sara Ali Khan is seen in a very different style in Manish Malhotra’s Royal Photos. Sara Ali Khan looks no less than an angel in this photoshoot. Fashion designer Manish Malhotra shared these photos and wrote in the caption, “Nooraniyat”, thousands of likes have come on the pictures in a short time. Some small videos of Sara Ali Khan are also going viral with this outfit.